By Amy Lamare on September 20, 2018 in Articles › Billionaire News

Phillip Frost is a Miami billionaire and one of 10 people the SEC charged with fraud on September 7th. He is accused of being a part of when the SEC calls a series of "classic pump and dump schemes" that generated more than $27 million. Frost is the founder of the pharmaceutical company OPKO Health. The SEC alleges that Frost and nine other investors manipulated the stock prices of three companies for their own gain.

Basically, the 10 investors allegedly promoted the companies without admitting that they owned a stake. Then they waited for the stock prices to rise and sold their shares. This meant that the so called retail investors were left holding stock that was nearly worthless. The group is accused of "brazen market manipulation that advanced their financial interests while fleecing innocent investors and undermining the integrity of our securities markets," said Sanjay Wadhwa, senior associate director of the SEC's Division of Enforcement. 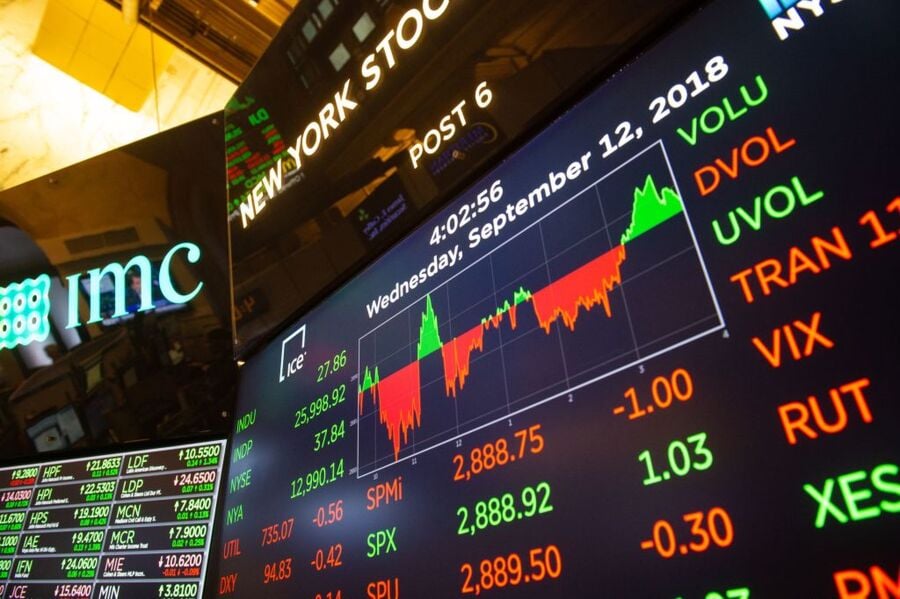 Both Frost and OPKO Heath are named in the suit. The SEC believes that Frost allegedly participated in two of the three pump and dump schemes that earned him about $1.1 million. Frost has a net worth of $3.7 billion. In a statement, OPKO Health said that the SEC did not notify them of their plan to file a lawsuit and said the complaint was riddled with "serious factual inaccuracies." The company said that if the SEC had followed its own standard procedures, Frost and OPKO would have happily provided documentation that answered a number of the SEC's questions and cleared Frost and OPKO of the charges.

The pump and dump scheme was reportedly spearheaded by South Florida businessman Barry Honig. He is one of the biggest shareholders in the cryptocurrency company Riot Blockchain Inc. The virtual currency company's stock took a nosedive of 24.3% after the news of the fraud charges broke. Riot Blockchain was subpoenaed in April as part of a formal SEC investigation. Honig is believed to be the primary ringleader who asked the other defendants in the case to buy or sell stock, engage in promoting the companies, among other things. Honig allegedly made more than $3.4 million while running the pump and dump scheme.