By Daniel Lipson on March 15, 2017 in Articles › Billionaire News

Mexico's richest man, telecommunications tycoon Carlos Slim, has seen his personal wealth shrink by $16 billion after Trump has taken the White House. When Trump announced his bid in June 2015, Slim's wealth stood at $67 billion. After the slide in the value of Mexican currency as a result of a Trump presidency, Slim's wealth has slid down to $51 billion.

One of Trump's key policies to crack down on illegal immigration, potentially by building an immense wall along the Mexican border, would cost up to $21 billion. Mexican President Enrique Pena Nieto has said Mexico will not pay for the wall. But the peso has slid in the past 18 months. The dollar is currently worth 19.87 pesos, up from 15.67 in June 2015. Slim's money is largely tied up in Mexico, and therefore he has slipped from a top spot. Fortunately for him, he has diversified interests in Brazil, Spain, and the US. He also recently took over the cell phone provider Telekom Austria. 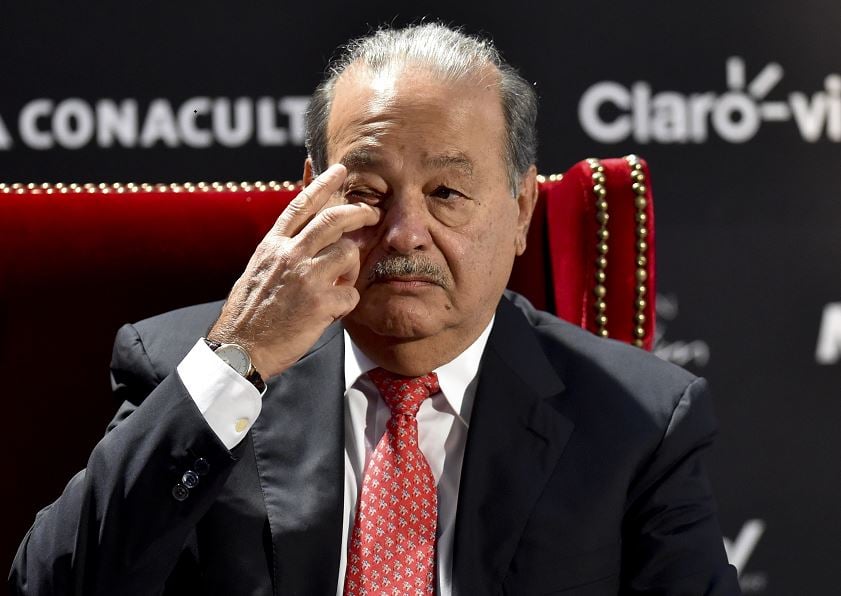 There are rumors that the 77-year-old Slim may be considering a run for the Mexican Presidency. Mexico will hold presidential elections next year, and President Nieto is not up for reelection. Despite Slim's low profile and claim that he would never run, political analysts and polls refuse to believe him. They see him as a great foil to Trump because he's wealthy and commands the private sector.