By Joseph Gibson on September 27, 2020 in Articles › Billionaire News

It's never a good situation when you find yourself taking your own mother to court. But that's what's happening in Germany between two members of the billionaire Albrecht family, best known for late patriarch Theo Albrecht's co-founding the Aldi discount supermarket chain. Theo's fortune of almost $20 billion is now the subject of a court battle, with Theo's grandson Nicolay Albrecht suing Babette Albrecht and three of his sisters over alleged embezzlement, as originally reported by the German newspaper Süddeutsche Zeitung as well as the Guardian and other outlets.

Aldi was founded by brothers Karl and Theo Albrecht back in the 1940s, and in the early 60s was split into a southern division, Aldi Süd, and a northern one, Aldi Nord, which counts Trader Joe's among its holdings. Nicolay is alleging in court that Babette, his three sisters, and their attorney have been drawing from one of the family trust funds to the tune of millions of dollars in an improper fashion, and he's looking for unspecified damages in his day in court. It's only the latest schism in a family feud that's been going on at least since 2012, when Theo's second son Berthold Albrecht died and left behind a will that (among other things) significantly limited the power of the surviving heirs over control of the three separate foundations that hold Aldi Nord's financial assets. 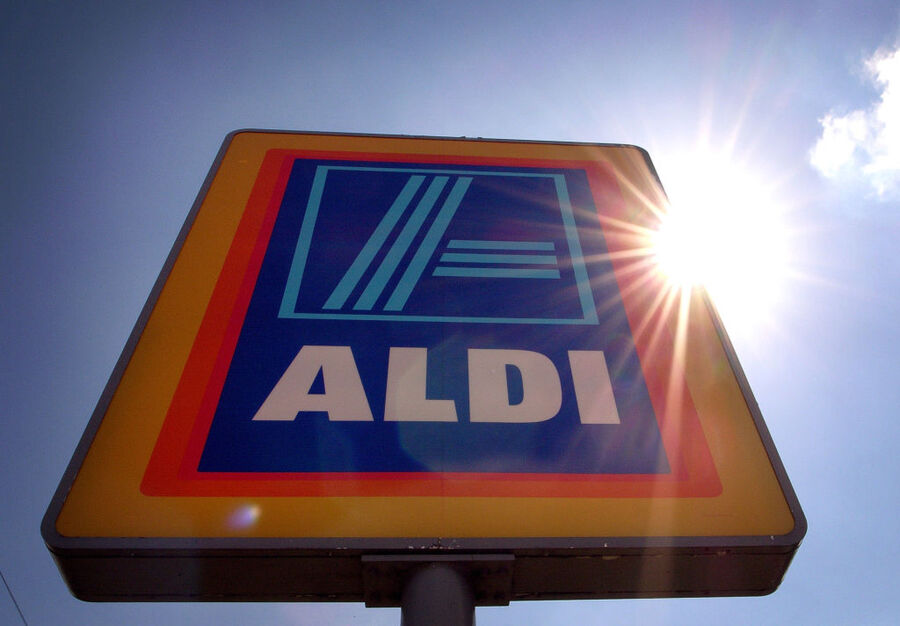 In 2019, a German court ordered at least some of the Albrechts to step back from their positions on the board of Jakobus Stiftung (one of the family's three foundations), something that they have reportedly failed to do, and now this court battle is likely to cast further doubt over the ultimate fate of the Albrecht family fortune. Since the company requires all three foundations in order to keep its worldwide businesses running, this could also essentially freeze the company's ability to function until the conflict is resolved.