By Joseph Gibson on October 10, 2019 in Articles › Billionaire News

In an announcement on TIME.com, philanthropist Melinda Gates has made an impressive pledge towards a cause that has long been close to her heart: gender equality. And, in order to further that cause, she's now pledging a cool billion dollars towards it over the next ten years.

In the announcement, Gates explains why she's putting so much money into this particular cause:

"Here's what keeps me up at night: I imagine waking up one morning to find that the country has moved on. That the media has stopped reporting on systemic inequalities. That diversity remains something companies talk about instead of prioritizing. That all of this energy and attention has amounted to a temporary swell instead of a sea change.

"There is too much at stake to allow that to happen. Too many people—women and men—have worked too hard to get us this far. And there are too many possible solutions we haven't tried yet.

"That's why, over the next ten years, I am committing $1 billion to expanding women's power and influence in the United States." 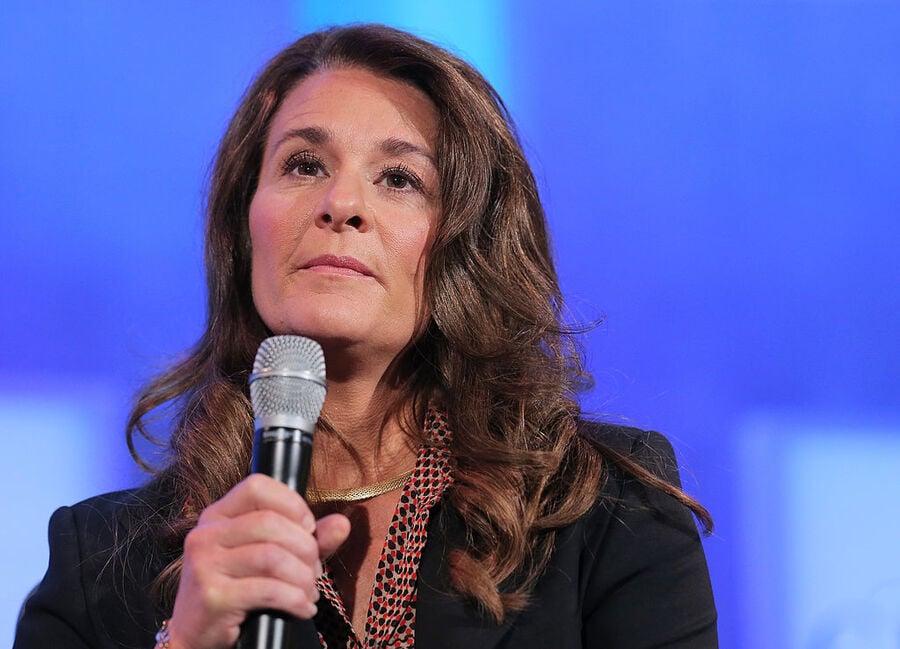 The money will flow from Gates' own company, Pivotal Ventures, to partners that are implementing more diverse hiring and leadership practices, with an emphasis on three basic priorities: Breaking down gender-based discrimination in advancing women in the workplace, placing women on career "fast tracks" in socially important fields like technology and politics, and applying public pressure on companies to reform their own policies in this area.

But Gates also says that money alone can't solve a problem as deeply baked in as gender discrimination:

"$1 billion is a lot of money, but I also recognize that it's only a small fraction of what's necessary. That's why I hope the financial commitment I'm making today is seen as both a vote of confidence in the experts and advocates who are already working on these issues—and an invitation for others to join the cause and make commitments of their own. Equality can't wait, and no one in a position to act should either."

The money, Gates hopes, will lead to robust social change in the corporate world, and ideally at a much faster pace than the "glacial" pace she says such changes have taken to occur so far.