Megan Ellison's Oscar Winning Production Company Annapurna On Verge Of Bankruptcy – Will Dad Step In And Bail Her Out?

Megan Ellison's Annapurna Pictures is an Oscar-winning production company. It's been called cutting edge. It's been called a taste maker. That's all well and good, but those things don't pay the bills and Ellison's company is on the verge of Chapter 11 bankruptcy. Annapurna has reportedly burned through nearly all of the $350 million in credit the company secured in the fall of 2017.  Now Annapurna has either defaulted or is about to default on that debt and a deadline of this week has been set to come to a solution.

Lenders are reportedly considering forcing Annapurna into bankruptcy. That's what usually happens when studios lose the confidence of banks and don't have the receivables to pay back the debt. It happened to The Weinstein Company and to Relativity. However, Annapurna's position is a little different. After all, billionaire Oracle founder Larry Ellison is Megan's dad. The banks allegedly expect him to step in and take care of it. Only there's one small catch, Ellison has existing relationships with some of Annapurna's lenders and he's negotiating hard, so the banks may not exactly get what they're hoping to.

If Ellison doesn't write a check and bail his daughter's company out, it will file for Chapter 11 bankruptcy in either California or Delaware. 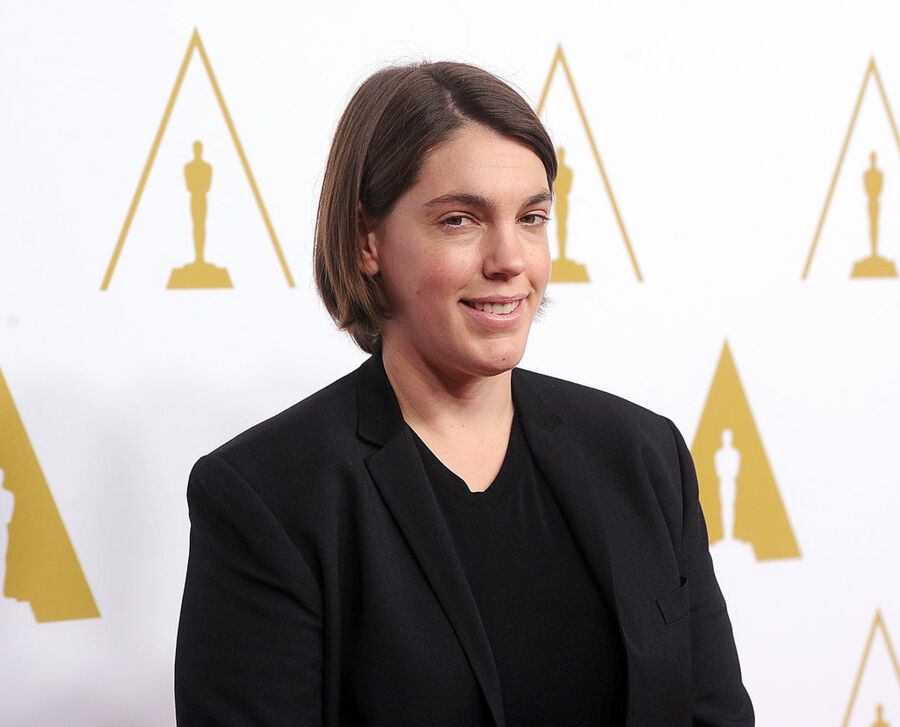 A spokeswoman for Annapurna issued the following statement:

"The Ellison family is in negotiations to restructure their deals with the banks. They remain in full support of the company and are dedicated to Annapurna's future."

The failure of Annapurna would be a big loss to the indie film world. Ellison is one of the few executives in Hollywood focusing on sophisticated adult fare instead of comic book franchises. Eight years after its launch, the company has evolved from a production-finance entity into a full scale distribution company. Annapurna has backed Zero Dark Thirty, American Hustle, Her, Sausage Party, Moonlight, The Big Short, 12 Years a Slave, If Beale Street Could Talk, and Vice to name just a few of the company's films.

Larry Ellison has a net worth of $70 billion and his own revolving credit situation with two of the banks that are part of Annapurna's problems. Those banks do not want to alienate Larry Ellison. He has reportedly been negotiating to buy his daughter's debt at about 80 cents on the dollar and to put it on his own $1 billion credit line. It is not a great deal for the banks to take less than they are owed and then finance that amount on top of it, even if it is being financed for someone with $70 billion. However, if Annapurna goes into bankruptcy proceedings, the banks would likely only see 50 or 60 cents on the dollar.

After a string of critical and commercial successes, Annapurna went from a production-financer to a full-fledged studio. Right off the bat, in 2017, when the studio secured the credit line things haven't been going well. Films that have been critical hits but barely broke even. The studio hasn't had a breakout hit in years.

Annapurna's fate will be decided shortly by the bank and the Ellisons. Bankruptcy would be an embarrassment for Megan, which is why most industry people think Larry won't let that happen. Time will tell and we will all know soon.