As a general rule, it's a good idea to invest in real estate. That's especially true when you can get into an expensive market like San Francisco or New York City early, and hold onto the property for a very long time. This is the case of the Swig family. An under-the-radar family that quietly owns billions of dollars in real estate across the United States.

Benjamin Swig was born in a suburb of Boston in 1893. His father, Simon, was a banker and politician.

In 1936 Benjamin founded The Swig Company. One of the flagship buildings Swig and his partners purchased in New York City is the 50 story W.R. Grace Building located on 42nd Street and Avenue of the Americas.

Swig moved to San Francisco in 1945 for one simple reason: he loved the city. He soon bought San Francisco's Fairmont Hotel (and made his home in the penthouse suite of the hotel) and the historic St. Francis Hotel.

In 1954, he led a project to try and get a baseball stadium built in downtown San Francisco. That was four years before the Giants moved to San Francisco from New York.

Swig was also an active philanthropist. It was what he loved to do. He donated to education, the arts, religious organization, and Democratic causes. He gave millions to United Jewish Appeal, Hebrew University of Jerusalem, Brandeis University, Israel Bonds, the University of Santa Clara, and many other Catholic institutions. Swig was Jewish but his legacy of charity was so huge that he was knighted by the Vatican twice for his generosity to Jesuit education.

Swig passed his legacy of philanthropy along to his heirs. He had three kids, who had 10 kids, who had 26 kids. The fifth generation of Swigs numbers around 50 people today. Benjamin Swig died in 1980 after a long illness. He was 86. 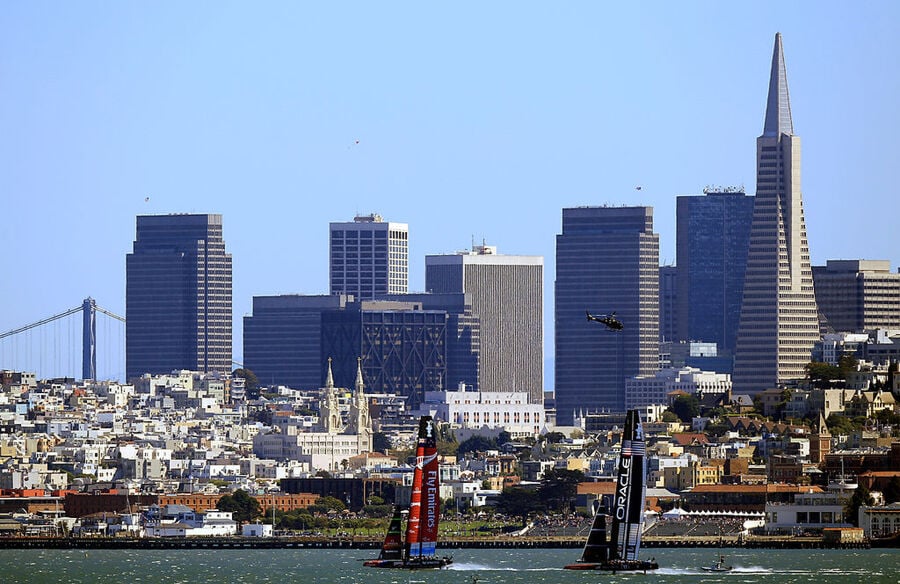 Benjamin's grandson Kent Swig, 60, and his siblings and cousins run the board of the Swig Company.

Some of their notable properties include:

About a decade ago, Kent Swig had a realization. He knew that passing money (or a company) to the next generation is typically a recipe for failure. Only 12% of family businesses survive beyond the third generation of a family. When it gets to the fourth generation, that number drops to 3%.

Kent Swig realized that bringing the next generation into the business early was the only way to make sure the company survived the future.

One of his first moves was to turn down the position of chairman of the board so that a cousin from the fourth generation could take the position in his place.

Kent has made it clear that in order to survive, the next generation needs to make decisions and decide the direction of the family business and fortune.

Follow these lessons if you want your heirs to be sitting on a fabulously valuable real estate portfolio in 100 years!