By Amy Lamare on February 18, 2020 in Articles › Billionaire News

If you're short on cash, you can do something called "plassing," that is, giving the plasma in your blood to a blood donation center. Chances are, that center will be owned by the family who owns the company that's making hundreds of millions each year off the plasma of people just broke enough to sell their blood for cash.  The company, Grifols SA, is based in Barcelona, Spain. The family behind the company has a $3.8 billion fortune built on the blood of poor people.

The fact is, demand for plasma has skyrocketed over the last decade internationally. In the U.S. many people are struggling to make ends meet. Plasma collection has more than doubled in the U.S. in that time. Company shares of Grifols are up 37% in the past year. The company runs 220 collection centers in 32 states – which is a quarter of the full number of collection centers coast to coast. The company had a net income of $653 million in 2018. More than three-quarters of that income was generated by the bioscience division, which runs the U.S. donation centers and processes the plasma collected into drugs for sale. For millions of poor or underemployed people, the cash is needed. 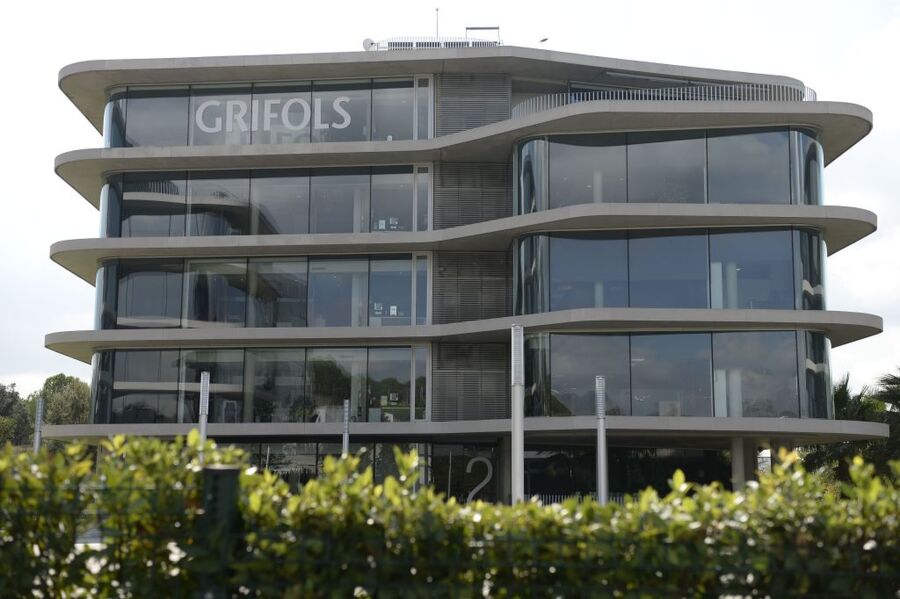 The company was founded in 1940 by brothers Jose Antonio and Victor Grifols Lucas in Barcelona. Laboratorios Grifols started out developing vaccines and blood transfusion technology. At the time, Spain was wiped out by its civil war and isolated internationally by the Franco regime. Jose Antonio's son, Dr. Jose A. Grifols Lucas was the first researcher to publish the plasmapheresis procedure in 1952. By separating the plasma, Grifols found that donors could give more frequently with no side effects.

Today, Grifols is one of just three companies that dominate the global plasma market. It is still a family business run by co-CEOs Raimon Grifols Roura, the son of co-founder Victor and his nephew Victor Grifols Deu. The family fortune is shared between the children of co-founders Jose Antonio and Victor. Victor's widow, Nuria Roura Carreras, has a substantial holding in the company and the highest individual net worth in the family at $900 million.

What is plasma? It is the liquid part of blood rich in antibodies and proteins in which white and red cells float and it has a wide variety of uses. Drugs made from plasma are used for treating hemophilia. They also show promise in slowing the progression of Alzheimer's. Donating plasma is considered safe, however, how often a person donates is a matter of debate among doctors. Not every country pays donors for their plasma. The U.S., Germany, and China are three of just a handful of countries where it is legal to pay donors.

Studies have shown that plasma collection centers are most likely to be located in low-income areas. Critics of the practice of donating plasma feel that the industry is taking advantage of the poor. Grifols and other blood collection companies encourage people to donate as part of their business model. Donors want the money and their blood leads to life-saving products for others.

For what it's worth, Grifols admits it relies on low-income Americans. And it is a win-win for the company and its donors. The people who donate their plasma need the cash to make ends meet.