Meet The Billionaire Who Made His Fortune Off The Kombucha Craze

The Kombucha craze has been around for a number of years now. GT's Living Foods is the leading maker of the fermented beverage that has become a staple in the probiotics foods space. The founding story of the company involves a Buddhist nun, a cancer scare, a luxury department store, the fountain of youth, and an entrepreneurial 17-year-old from Los Angeles' ritzy Bel Air neighborhood.

GT Dave, which is what he goes by – even on LinkedIn – was raised by parents who followed an Eastern philosophy, and GT Dave adopted a spiritual view of the world at a young age. In the early 90s, he was gifted a Himalayan Mother SCOBY – a symbiotic culture of bacteria and yeast which is the base ingredient used in kombucha – and was intrigued by the ancient healing properties, so he decided to brew his own tea from it. Then, in 1994, Dave's mom was diagnosed with a very aggressive form of breast cancer. She not only survived it, she completely healed from it. She had been drinking GT Dave's homemade kombucha tea. 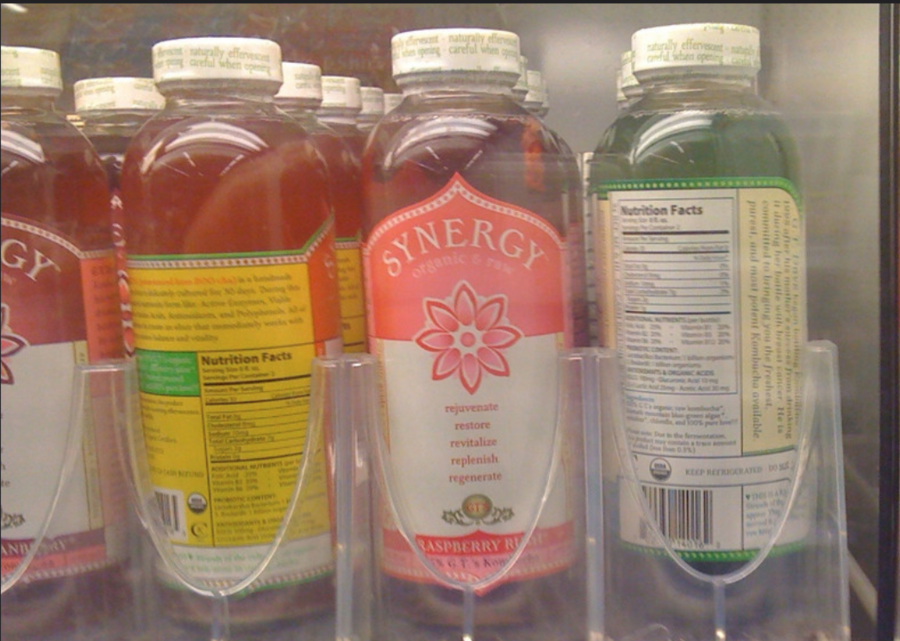 Inspired by his mom's healing, it became his mission to make his Kombucha accessible to everyone. At 15, he started bottling his brew in the kitchen of his parents' Bel Air home. GT Dave was the first person to put Kombucha on the shelves of health food stores.

Now 41, GT Dave has created an entirely new product category that has grown into a mega-trend and his company has survived the onslaught of larger companies getting into the same product space. His grassroots marketing efforts brought him cult status. He survived the nearly total shutdown of the kombucha market in 2010 when a rival's tea was found to be illegally high in alcohol. But perhaps what has had the most significant contribution to his success is how he turned his unusual story into the soul of a very powerful brand.

Now, GT Living is worth enough to make GT Dave, who owns the company outright, a billionaire and the market he created is growing at 40% annually.