Meet The 28 Billionaires Who Live In Dallas-Fort Worth

Dallas, Texas is a city known for its rich sports tradition, oil, and energy industry, and, let's face it, the iconic 1970s-80s  television show about J.R. Ewing and his misbehaving family of millionaires. The Dallas-Fort Worth metro area is home to 7,539,711 people and is the ninth-most populous city in the U.S. There are 2,816 billionaires in the world and the U.S. and China are home to more than half of them. The Dallas metropolitan area is also home to 28 billionaires on the list of the richest people on the planet. Dallas has more billionaires than Los Angeles (20) and San Francisco (18), but not as many as New York City (84). Let's take a look at the billionaires who call Dallas-Fort Worth home.

Darwin Deason is the founder of Affiliated Computer Services, which he sold to Xerox in 2010 for $6.4 billion.

Kenny Troutt founded Excel Communications, which he sold for $3.5 billion in 1998. He now owns WinStar Farm, a thoroughbred horse breeding farm in Kentucky. 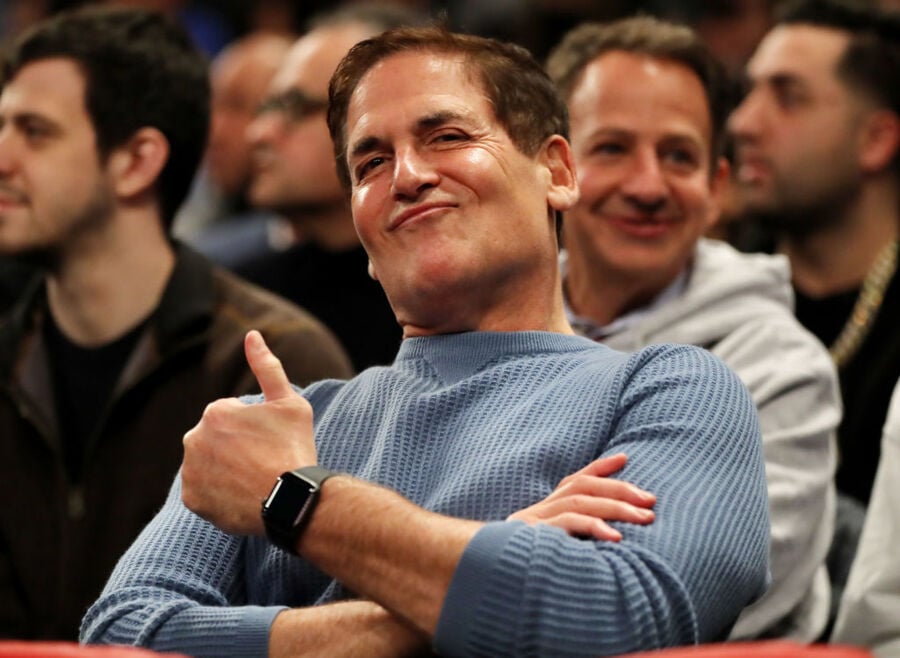 Todd Wagner was Mark Cuban's partner at Broadcast.com. They sold the company for $5.7 billion in 1999.

Serena Simmons is the daughter of the late Harold Simmons, who invented the concept of the leveraged buyout and built a conglomerate of industrial companies.

Lisa K. Simmons is the daughter of the late Harold Simmons, who invented the concept of the leveraged buyout and built a conglomerate of industrial companies.

Sid Bass is one of four brothers who are heirs to the fortune of their father Perry and great-uncle Sid Richardson.

H. Ross Perot Jr. is the son of the late H. Ross Perot Sr., as well as a real estate investor and tech investor.

Gerald J. Ford is the chairman of the banking and insurance holding company Hilltop Holdings.

Robert Bass is one of four brothers who are heirs to the fortune of their father Perry and great-uncle Sid Richardson.

Lee Bass is one of four brothers who are heirs to the fortune of their father Perry and great-uncle Sid Richardson.

Edward Bass is one of four brothers who are heirs to the fortune of their father Perry and great-uncle Sid Richardson.

W. Herbert Hunt is an oil investor and owner of a number of other oil and gas fields across the country, as well as invests in PacRim Coal, which wants to build a strip mine on the Cook Inlet near Anchorage, Alaska. He's the brother of Nelson Bunker Hunt and Lamar Hunt.

David Bonderman is the founding partner of the private equity firm TPG Capital.

Ray Davis is a pipeline investor who was the former co-CEO of Energy Transfer. He's the co-owner of the Texas Rangers.

Margot Perot is the widow of real estate investor H. Ross Perot, Sr., who died in 2019.

Mark Cuban sold his company Broadcast.com in 1999 to Yahoo! for $5.7 billion in Yahoo! stock. He owns the Dallas Mavericks and is a celebrity investor on Shark Tank.

Trevor Rees-Jones is the founder and chairman of Chief Oil and Gas.

Robert Rowling made his fortune working for his father's oil company in the early 70s, and subsequently formed TRT Holdings. TRT has gone on to become a highly-successful holdings company that today owns Omni Hotels.

Ray Lee Hunt is an energy and real estate investor who is the executive chairman of Hunt Consolidated.

Kelcy Warren is the chairman of the pipeline company Energy Transfer.

Stan Kroenke made his fortune in real estate development. He owns the Los Angeles Rams as well as a number of other professional sports teams. He is married to Ann Walton.

Jerry Jones is the owner of the Dallas Cowboys. He made his fortune in real estate and as an energy investor.

Andy Beal founded Beal Bank. He is also an investor who made a big part of his net worth buying distressed assets.

Elaine Marshall is a member of the Board of Koch Industries and is the widow of E. Pierce Marshall, from whom she inherited her position.

Alice Walton is the second wealthiest woman in the world. She is, of course, an heiress to the Walmart empire.