By Amy Lamare on November 2, 2015 in Articles › Billionaire News

On Tuesday, the news broke that Walgreens is buying Rite Aid. Walgreens is the U.S.'s second largest drugstore chain. Rite Aid is the third largest. United, the combined company will give U.S. industry leader CVS a run for its money. The man behind the Walgreens Boots Alliance (the parent company of Walgreens) is Italian billionaire Stefano Pessina. This acquisition is just the latest in Pessina's master plan to consolidate the U.S. pharmacy market. He's already done it in the U.K. He quite literally stalked drugstore chain Boots for years until he could grab it. Pessina is paying an estimated $9.4 billion for Rite Aid. But who is this secretive billionaire with the $13.9 billion net worth who controls so many of the western world's major drug stores?

Stefano Pessina was born in Pescara, Italy in 1941. He grew up in a town situated between Milan, Como, and Naples. He attended the Polytechnic University of Milan, where he got his degree in nuclear engineering. In 1977, he took over his family's pharmaceutical wholesaler in Naples, Italy. He turned it into Alliance Sante, a French-Italian pharmaceutical wholesale group. Twenty years later in 1997, that company merged with Alliance UniChem. And, other than the various jobs he's had and boards he's sat on, that is all we know about Stefano Pessina. Oh, except that he has a wife, Barbara and two presumably grown children. He and Barbara are separated but not divorced. For the past 30 years, pharmaceutical executive Ornella Barra has been his partner in love and business. 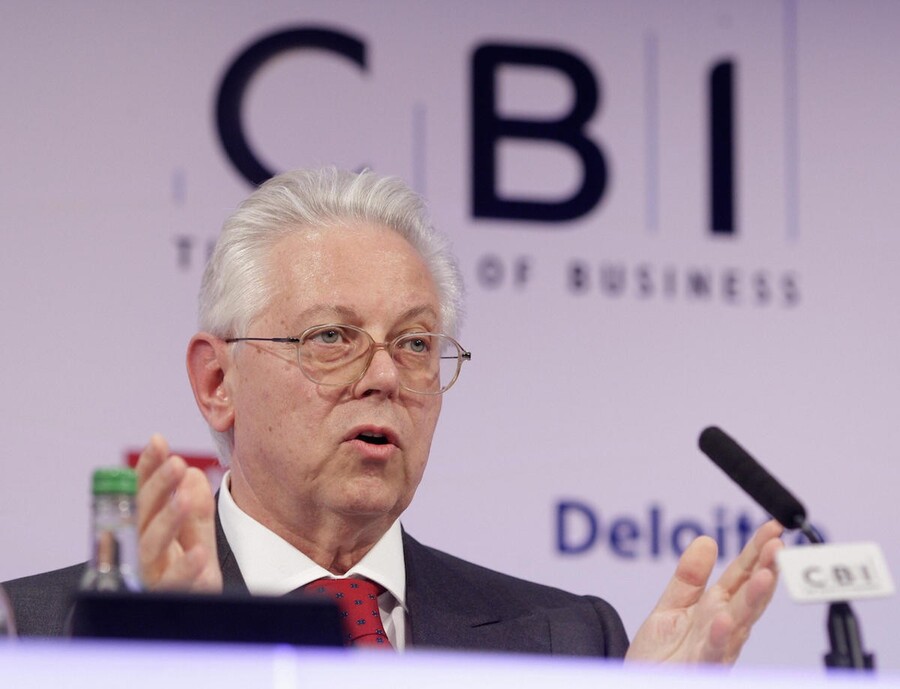 Pessina is unknown in his native Italy. He left the country long ago for the tax haven of Monaco. Let's take a look at what we do know about him. He's white haired, blue eyed, and on the portlier side. If you ask five people who've met Pessina for their impression of him, they will give you five completely different answers. Those who've met him have called him hard as nails, jovial, arid, energetic, and dull.

Over the years, he's become known for taking over large drug store chains. Rite Aid isn't his first. A decade ago, Pessina set his sights on Boots, the enormous UK chain founded in 1849. To fully tell the tale, we need to back up to 1977 when Pessina took over his family's wholesale pharmaceutical business.

When Pessina took the helm of the family business, he soon discovered two things. His information science training had given him the skills to invent more efficient ways to manage inventory and distribute products resulting in dramatically increased profits. He also discovered that Europe in the 1970s was racked with inflation. As a result you could buy companies cheaply. Sometimes even for nothing at all. So Pessina applied his systems for inventory and distribution and increased profits in his growing pharmaceutical group as much as 400% and then used the profit to buy more companies.

This is how he met his girlfriend Barra. She sold her family's drug supply company to Pessina in 1986, but stayed on as managing director of the larger company. By then, Pessina's company had 20% of the market. Italy started to feel too small for Pessina. So he opened an offshoot of his company Alleanza Salute called Alliance Sante in France. He started buying companies in Europe and beyond. In 1997, he merged with the English company Unichem, giving his company the ability to sell both wholesale and retail. Alliance Unichem was born. And then Pessina's buying frenzy really started.

By the time Pessina sat down with the chairman of Boots in 2005 to talk merging, Alliance Unichem had acquired more than 500 companies. The executives at Boots had no interest in merging with Pessina but as it turned out, they didn't have much choice. Pessina mounted a takeover and won. Alliance Unichem and Boots became Alliance Boots and gave Pessina a health and beauty group with stores in 14 countries, 26,000 shops in the UK, and 400 pharmacies outside of Britain.

In 2014, Walgreens and Alliance Boots merged to form a global business. Stefano Pessina is the single largest shareholder of this company.

So here we are today. Assuming the Walgreens Rite Aid deal gets regulatory approval, Pessina will preside over the largest drugstore group in the world. The combined Walgreens Rite Aid company has 13,000 stores. Walgreens said Rite Aid will mostly keep its name for now. Some stores may be converted to the name Duane Reade.

Drugstores, drug manufacturers, hospital chains, and health insurers have been merging at an historic rate this year. So far in 2015, there have been $427 billion in merger deals in this sector in the U.S. this year. The Affordable Care Act pushes suppliers to cut costs.