Sándor Csányi is the first billionaire in the history of Hungary. He earned the distinction by disrupting an industry. In 1992, Csányi took over the largest bank in Hungary and immediately shook things up. He brought in new technology and fired a bunch of managers. This was revolutionary for the country, which had only been free from socialism since 1989. Now, his OTP Bank Group is not just a force to be reckoned with in Hungary, it is also one of the largest financial service firms in Central and Eastern Europe. OTP does business in nine countries, including Hungary, Russia, and Ukraine. The 63-year-old Hungarian has a net worth of $1 billion.

Csányi was born on March 20, 1953 in the small town of Jászárokszállás. His family moved to Budapest when he was 14 years old. He studied economics at the Finance and Accounting College (now called the Budapest Business School).  After graduation, he took a job as an as an economist in the Department of State Revenue at the Ministry of Finance. He got his PhD in economics in 1980. His thesis was about retail lending. 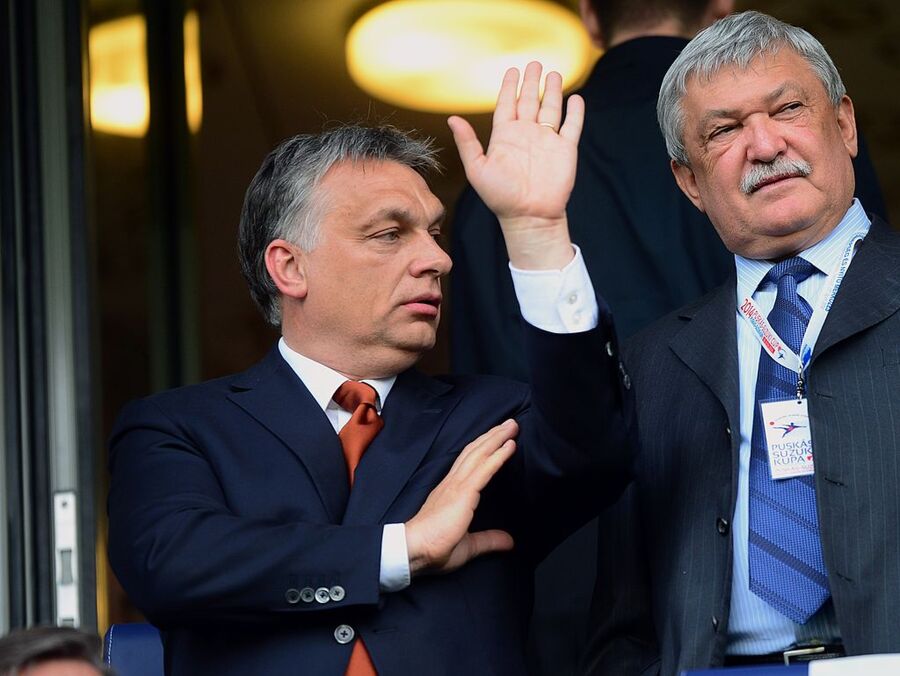 In 1986, Csányi started his banking career when he was offered a job as the head of a department at the Hungarian Credit Bank. Over the years, he became a successful and influential banker. As his country transitioned from socialism, he ushered in Hungary's new, independent banks. In 1992, he was named chairman and CEO of OTP, Hungary's big, government owned, retail bank.

Csányi's appointment was helped along by his political connections. However, once he took over the bank, he really didn't like what he saw. He fired a bunch of veteran managers left over from the era of socialism, introduced new information technology, and overhauled the bank's risk analysis methods for granting loans. He also made OTP into a valuable credit resource for local businesses in the 1990s.

Csányi first became a wealthy man when the government sold its share in OTP in 1997 and 1999. He was a billionaire in Hungarian currency at that point. Roughly 5% of the bank shares were acquired by management for a low price. Csányi owns less than 1% of the bank, worth $13 million US, that trades on the Budapest stock exchange. Over the years he has sold off shares in order to invest in other areas.

In the early 2000s, Csányi bought a winery. This was the first piece of what would become an agricultural empire. Csányi owns Bonafarm Group, the largest vertically integrated agricultural and food company in Hungary. In 2015, Bonafarm's earning were $36 million. Csányi owns 100% of the company worth $300 million US.

Csányi also owns 30% of OT Industries, a conglomerate comprised of engineering and construction companies operating in the Central and Eastern European gas, oil, and chemical industries. In 2015, the company finished work on the Hungarian-Slovakian pipeline. Csányi's stake in OT Industries is worth about $60 million.

Sándor Csányi is Hungary's first billionaire and he's likely to remain so for awhile. The Hungarian economy isn't in the best shape. Economic growth was just 2.7% in 2015, down from 3.7% in 2014.

Csányi, unlike the Hungarian economy, had an amazing 2015. Shares of OTB bank rose steadily in value after the government reduced the bank tax. Bonafarm Group and OT Industries also had a very good year. Sándor Csányi is worth $1 billion.