By Joseph Gibson on October 18, 2018 in Articles › Billionaire News

Norway's Gustav Magnar Witzøe was born into nearly unimaginable wealth as the son of salmon magnate Gustav Witzøe. With a net worth of $3 billion at 25 years old, he's the youngest male billionaire on Earth, and the third-youngest billionaire period. A recent TIME profile on Witzøe reveals that he wasn't content to rest on his salmon empire riches, instead choosing to go into professional modeling.

Witzøe officially came into his wealth in 2013, when his father gifted him nearly half of the shares in his massively successful salmon company SalMar ASA, which is one of the biggest producers of salmon in the world. The gift made him the holder of the largest fortune in Norway (based on capital within the country), but for whatever reason, he's tended to explore other avenues of personal expression outside of the salmon business. For instance, he's amassed a decent following on Instagram, where as of this writing he has more than 64,000 followers, and a genuine professional modeling contract with Team Models in his native Norway. This is in addition to numerous other business ventures, such as his investments in startups like Snapchat alternative Gobi, and Key Butler, marketed towards heavy-use Airbnb landlords. 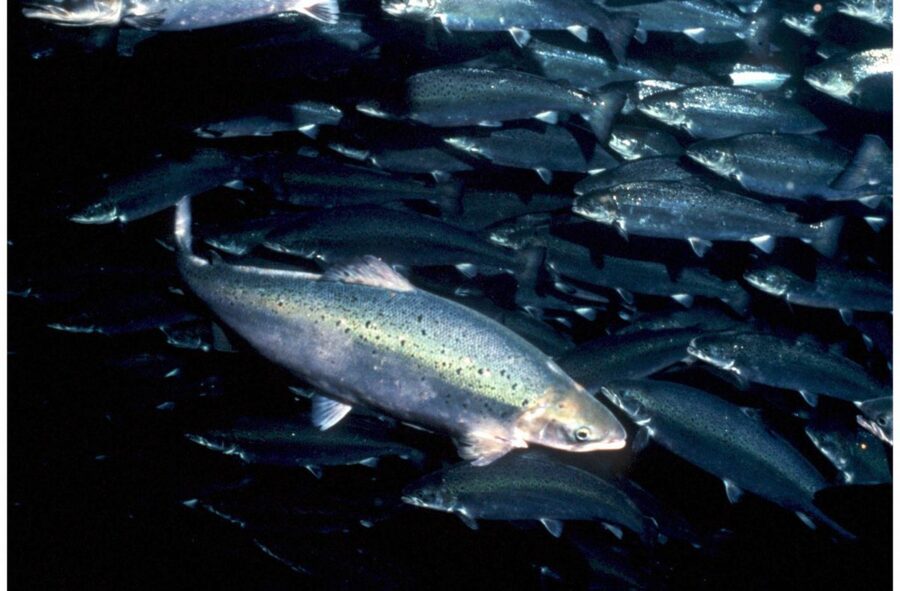 Not surprisingly, Witzøe told Norwegian newspaper Dagbladet that he's not really thinking about taking a more active part in the management of SalMar any time soon:

"You can't just demand to be the boss of such a big organization. You have be suited to it. If there are alternatives, the best man or woman must get the job. There is so much at stake: values, jobs, crucial factors."

In that same interview, he says his parents have since had second thoughts since granting him such a large stake in the family business when he was just 19 years old:

"They believe they should have taken more time to think it over. That's due probably to my being shoved out into the public limelight. It was very strange at first. It makes you a bit nervous about what people think."

Witzøe seems to have adjusted to the limelight since then, though, continuing to pursue his modeling career and his social media following.