Meet Ryan Cohen, The Guy Who Bought 9 Million Shares Of GameStop When The Stock Was At $8

By Joseph Gibson on January 28, 2021 in Articles › Billionaire News

You've probably heard a little bit about the insane stock market gains being experienced by GameStop this week. If you somehow have not heard about it, the long story short is that a bunch of regular traders got together on a reddit forum and basically conspired to send share prices of a few companies to the moon. One of those companies in GameStop. The stock was $4 a year ago. It was around $8 in September. Ten days ago it was around $40. Yesterday it was $346. If you managed to buy 1,000 shares when it was trading at $8, yesterday your account would have been worth $340,000. Man that would have been an awesome feeling. Now imagine how it would feel if you bough not 1,000 shares, not 10,000, not 100,000… but 9 MILLION shares back in September at $8. Ryan Cohen doesn't have to imagine that feeling.

Who is Ryan Cohen?

A decade ago Ryan co-founded online pet food/toy company Chewy.com. He and his co-founder were rejected by over 100 VC firms before finally landing $15 million in capital in 2013. In 2016 Chewy raised $230 million. That same year the company generated $900 million in revenue. In 2017 Chewy raised $350 million. Later that same year, Chewy was acquired by PetSmart for $3.35 billion. PetSmart took Chewy public in 2019. Today Chewy has a market cap of $43 billion.

Cohen cashed out to the tune of several hundred million in the original PetSmart sale. 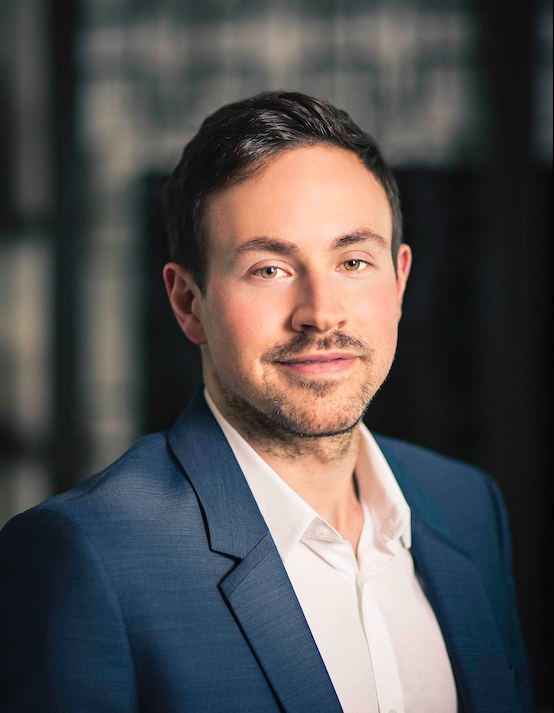 In June 2020 Ryan made headlines when he announced he was intending to plow his entire fortune into two stocks: Apple and Wells Fargo. His Apple stake reportedly is worth more than $500 million today.

As it turns out, he was fibbing at bit. We now know he bought stock in a third company as well. The third company?

In August 2020, the 35 year old Cohen was forced to make an SEC filing. He was forced to do so because he had been acquiring shares in the mall video game retailer GameStop and his position had gotten so large, it triggered a required SEC disclosure.

The size of his position? 9 million shares.

He spent an average of $8 to acquire his stake which constitutes roughly 10% of the company. In total Ryan spent $76 million piecing together his 9 million shares.

A week ago GameStop was at $42. People thought that was insane since it was double where it had been just a few weeks earlier.

For a brief moment on Thursday GameStop hit $483.

Who knows where this is going. There's chatter on Reddit that the conspirators who launched this frenzy want to send GameStop's price up to $5,000. As crazy as that sounds, it would have been equally as crazy a few months ago to imagine the stock where it is today.