By Joseph Gibson on October 15, 2015 in Articles › Billionaire News

When a gadget or device gets as big – the appropriate phrase might be "as phenomenal" – as the iPhone, it has a way of making lots of people rich, even those whose names you might not be familiar with. That's because the iPhone and Galaxy smartphone lines have a few integral components that they need to work properly, and if you're lucky enough to hold a patent on one of them, watch out, because you may find yourself with an extra few billion dollars on your hands, the way Yeung Kin-man did.

Yeung Kin-man is the founder and CEO of Biel Crystal Manufactory (HK) Ltd. If the brand isn't familiar to you, the product almost certainly is, since his company is one of the leading manufacturers of glass for use in touchscreens by both Apple and Samsung. This arrangement has provided Yeung with the bulk of an estimated $7.2 billion net worth.

Even though his fortune is now tied up in the relatively new field of smartphone screens, he and his company have been in the glass business for almost 30 years. They started supplying glass for watch faces, but after smartphones got big, as the story goes, Yeung was unhappy with the plastic screen of his phone always getting scratched, so he had the idea to make the screens out of glass instead. Apple and Samsung eventually got on board, and the rest is billionaire history. 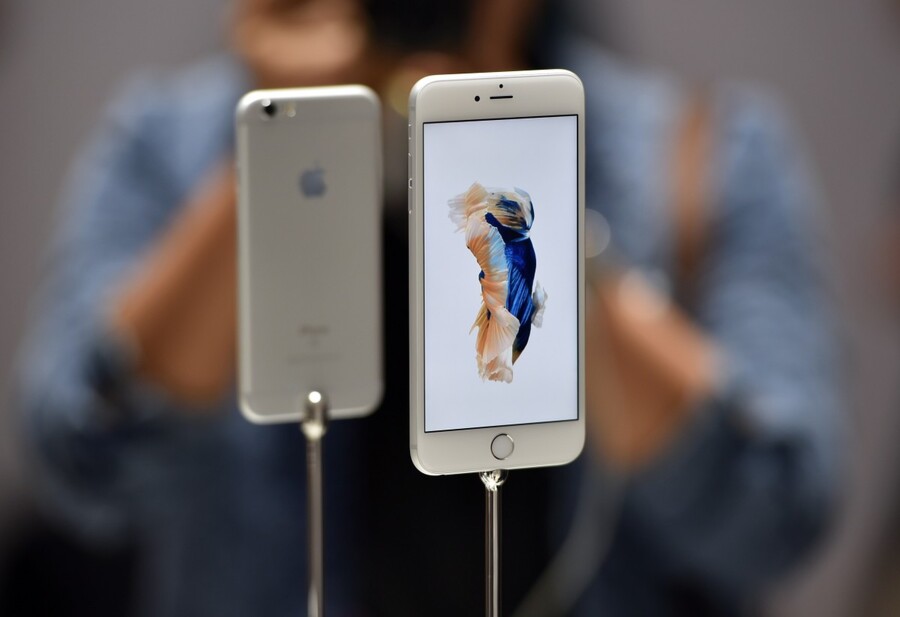 Yeung Kin-man owns Biel Crystal Manufactory with his wife, Lam Wai Ying, in a 51/49 percent split, but the entirety of the $7.2 billion fortune is under Yeung's name, which happens to make him the 10th richest individual in Hong Kong. This dominance of the screen glass field can at least partially be attributed to the company's commitment to innovation – in a recent interview with the Economic Journal, Yueng claimed that a good five percent of his company's sales revenue is reinvested in research and development. Here's an excerpt from that interview, in which he explains some of the fruits of those efforts:

"We always try to create something new. For instance, fingerprints often get caught all over the touchscreen. That's why we invented a technology that is fingerprint-proof. To enhance scratch resistance, we developed sapphire glass."

So the next time you swipe your finger on an iPhone or Galaxy screen, or even just look at one without being distracted by a bunch of unsightly smudges or scratches, nod your head and smile, because the man responsible became a billionaire seven times over for helping to make that possible.