Weird Rags To Riches Stories: How Isaac Larian Made $1.1 Billion Off Bratz Dolls

By Amy Lamare on September 3, 2018 in Articles › Billionaire News

Iranian born Isaac Larian is a rags to riches American success story. He built a toy empire from nothing on the strength of one strange looking doll. Perhaps you've heard of the Bratz dolls – they have oversized heads, eyes, and lips, crayon colored hair and are dressed in trendy and fashionable clothing. They are, in many senses, the anti-Barbie doll and they've made Larian a billionaire. However, Barbie's maker, Mattel, doesn't like the threat to their bottom line and has been suing Larian's MGA Entertainment for more than a decade.

Van Nuys, CA based MGA Entertainment took in $820 million in sales last year. That makes it the largest private toy maker in the U.S. and the third largest globally. The 82% of the company that Larian holds is worth roughly $1.1 billion. Just seven years ago, MGA had been on the verge of going out of business. The company was burdened by legal debt and its biggest moneymaker – the Bratz dolls – were forbidden to be sold due to a court injunction. Undaunted, Larian moved forward and used his dogged determination to beat Mattel at its own game on his way to his billion-dollar fortune. He's the toy maker who takes no prisoners.

Larian grew up one of five children in Tehran, Iran. His family was dirt poor. His father was a textile salesman who believed that death is the best time to sleep, something Larian also believes. In 1971, 17-year-old Larian bought a one-way ticket to Los Angeles. He arrived there with $750 in his pocket and worked as a waiter while putting himself through college at California State University, Los Angeles. He earned a degree in civil engineering and planned to put that to use in his native Iran. However, the Ayatollah's takeover quickly changed any plans Larian had of returning home.

Faced with an abrupt change in plans, he and his brother Fred went into business as importer/exporters in 1979. When they started out, they were selling cheap brass figurines from South Korea out of the back of Larian's car. They soon moved on to consumer electronics and had their first success. The Larian brothers repackaged Nintendo's Game & Watch, a precursor to the GameBoy, and made $21 million in sales in the first year. The fervor for that product only lasted a few years, but it gave Larian enough of a taste of the toy business to intrigue him. In 1993, MGA became a licensee for the Power Rangers, which was one of the hottest toys at that time. The Power Rangers put MGA on the map as a major toy company.

Then, in 1996, an inventor brought him a design for a talking doll. Larian was his last resort; Mattel and other big name toy companies had already passed on his invention. Larian snapped it up and Singing Bouncy Baby was THE top toy of 1997.

Further fueled by this success, Larian challenged his team to develop his next hit. He wanted a new doll. One that would overtake Barbie for market supremacy. The problem was, every design his team came up with looked just like Barbie. Until, that is, September 2000, when freelance designer Carter Bryant brought him a doll design. Bryant's doll had a big head and puffy lips. Larian didn't buy it initially. He wasn't a fan. But his elementary-school-aged daughter Jasmin loved the doll and Larian was then sold. The Bratz doll was born.

Bratz did something no other doll had ever achieved before or since. The doll knocked Barbie off her throne as the top selling doll. In 2005, MGA was selling about $800 million worth of Bratz dolls. Mattel was selling $445 million worth of Barbie dolls. The Bratz dolls were new, fresh, and different. They were everything Barbie wasn't – sexy, wearing miniskirts, eye shadow, and lipstick. They were available in a wide range of ethnicities. 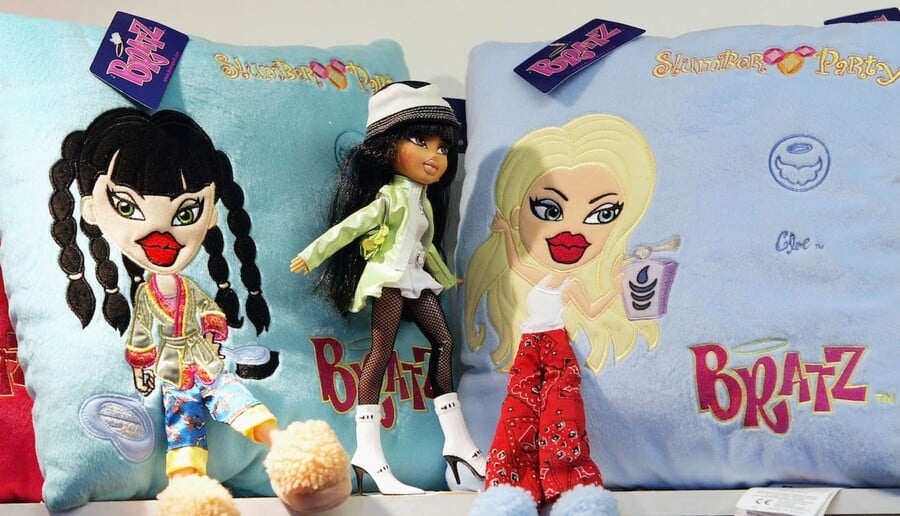 The success of MGA's Bratz dolls ignited a war. In 2004, Mattel sued MGA alleging that Bryant had come up with his design for the Bratz doll while working for Mattel. The world's largest toymaker also accused MGA of bribing and secretly hiring Mattel employees for side projects.

MGA countersued, alleging that Mattel spied on its salesmen by masquerading as toy buyers. The company also claimed that Mattel rearranged Barbie and Bratz displays in major retailers as well as paid off those retailers so that they would promote Barbie over Bratz. The lawsuits have gone on and on – going as high as the Ninth Circuit U.S. Court of Appeals. It was at this point that MGA nearly had to go out of business. The cost of the feud with Mattel was just too much.

It was the November, 2006 purchase of the infant and toddler toy manufacturer Little Tikes that saved MGA from bankruptcy.

Eventually, the courts ruled in MGA's favor and the company was awarded $137 million as reimbursement for legal fees. Additionally, the judge left the door wide open for Larian and MGA to refile a suit against Mattel.

Larian is a man with a taste for vengeance. He has no intention of dropping the issue with Mattel unless they apologize to him. Of course, this is Mattel we're talking about and Larian has about as much of a chance of getting that apology as we do of seeing pigs fly.

Mattel isn't the only entity to fall out of favor with Larian. His brother Fred, with whom he started his import export business back in 1979, sold his 45% of the company for just $9 million in 2000. Then Fred turned around and sued his brother, claiming he hid information about the pending Bratz doll and its potential to be a huge success. Fred eventually dropped the case at the behest of his parents. The brothers haven't spoken to each other in years.

At 61, Larian shows no signs of slowing down. He still makes all of MGA's decisions right down to the fabric of the clothing and type of shoes a doll will wear. He reportedly gets up between 4 am and 5 am and responds to his emails from his West Los Angeles home before heading into the MGA offices in Van Nuys for what is typically a 16-hour day. He hasn't offered comments on what it feels like to become a billionaire. He continues to insist that he works because he loves what he does, not just for the money. Even battling Mattel and other opponents delights Larian.

Despite his 16-hour workdays, Larian makes time for his family. He uses his family's weekly Shabbat dinners to be a typical Jewish parent berating his children to marry and provide him with the grandchildren he desperately wants. In his brief downtime, Larian likes to ride his bike and play volleyball. 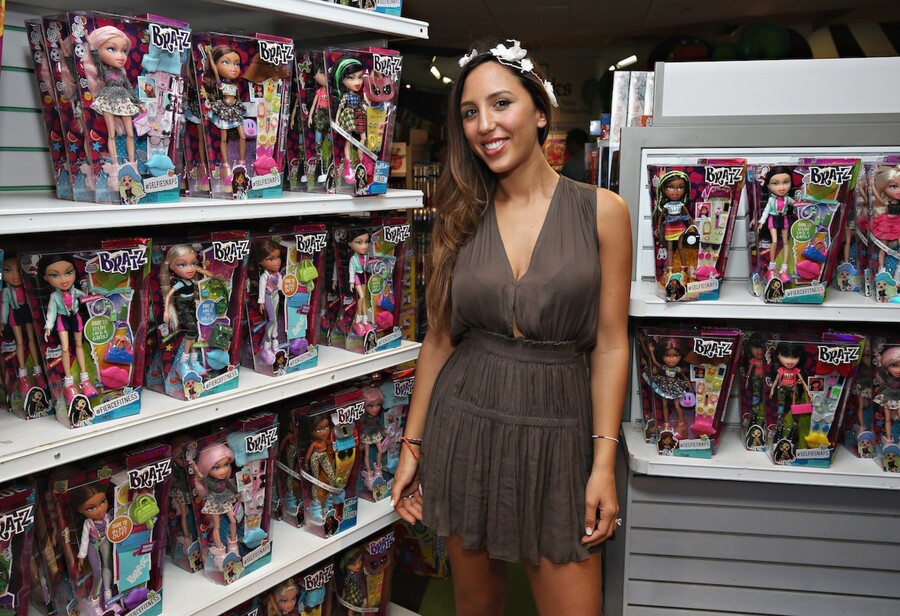 On the subject of his eventual successor, his daughter Jasmin – who famously convinced her Dad that Bratz were appealing to young girls – is the most likely successor. She has a small office at MGA out of which she runs her women's accessories business. She makes her own money now and doesn't have to listen to her dad and that fact drives Larian nuts.

From penniless Iranian immigrant to billionaire toy manufacturer, Isaac Larian has lived a true rags to riches story. And, if we had to bet on it, we'd put our money on him, versus Mattel, in the ongoing plastic doll wars.