Gary Tharaldson is a former gym teacher from a town with a population of 100, that's about 90 minutes west of Fargo. Tharaldson is North Dakota's first billionaire. Born in 1945 in Dazey, North Dakota, he graduated with dual degrees in Business Administration and Physical Education from Valley City University. He went to graduate school, while teaching at the same time, at North Dakota State University. In the early 80s, he launched the Tharaldson Companies, a hospitality business that operates and maintains a number of hotels across the U.S. He started with the purchase of one Super 8 Motel and has grown his company into one of the most successful developers of new hotels in the U.S. Now, he's a billionaire!

Thirty-seven years after he bought his first Super 8 Motel in 1982, he is North Dakota's first billionaire. About 40% of his net worth is tied to hotels like the extended stay properties Staybridge Suites, according to Forbes. The rest of his wealth is in developable land, groundwater, and an ethanol plant in North Dakota. Tharaldson has come a long way from the days he taught P.E. at a high school and did bookkeeping on the side. He also moonlighted as an insurance salesman. When he realized he could make more money selling insurance than teaching, he quit his other jobs to sell insurance full time. He was 24 years old. 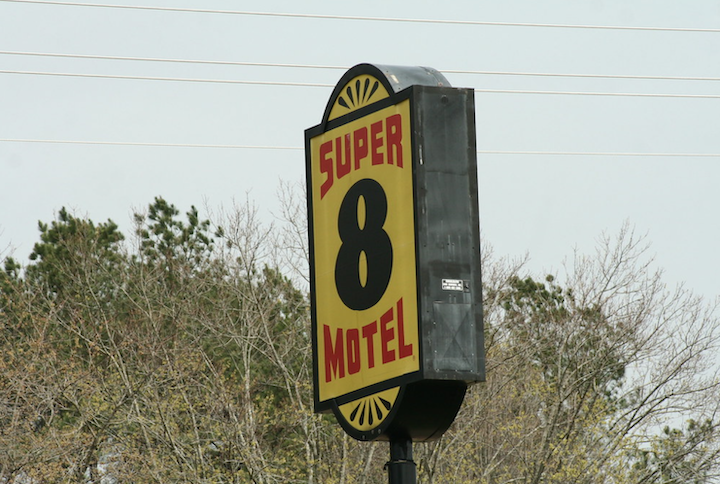 It was around that same time that Tharaldson started dabbling in real estate. In an effort to lower his taxes, he invested a portion of his earnings in motels. By the time he was in his early 40s, he had 16 small motels. Then, in the 1980s, tax policy changed and eliminated most of the tax benefits of investing in hotels. Tharaldson was not daunted, in fact, he doubled down on his hotels. He worked with local banks in small towns to build new no-frill, low-cost motels at a time when other hotel investors were getting out of the business. The industry standard, up until that point, had been 100 rooms. Tharaldson's new hotels had just 60 rooms. He even started his own construction company to keep the cost of building low. Tharaldson became adept at cutting costs without lessening guest experience.

In 2006, Tharaldson sold 130 hotels to Goldman Sach's real estate arm, the Whitehall Real Estate Fund. The bill was $1.2 billion in cash. Tharaldson invested the majority of the profits in a range of important properties in multiple states. He also diversified and invested $280 million to open an ethanol plant in Casselton, North Dakota in 2008. North Dakota's Governor Doug Burgum sees this as a win win for not just Tharaldson, who he's known for years, but the farmers of North Dakota.

"He's buying corn from thousands of farmers in North Dakota. When you build an ethanol plant that can consume that much corn, that raises the value of corn in North Dakota, and that puts more money in our farmers' pockets."

Even though Tharaldson got out of the hotel business in 2006, he couldn't stay away and started building a second hotel empire in 2008. He now has 49 properties and over two thirds of them are extended-stay hotels, a hot sector in the hotel industry right now.

Tharaldson is loyal to his home state but he does occasionally cheat on North Dakota with Las Vegas. Tharaldson loves the mountains and climate of Las Vegas and has spent much of his time there in recent years. He has an office in Las Vegas as well as seven hotels and two real estate development projects. He even splurged on a 45th floor condo in the Waldorf Astoria on the Strip. He's even said that he may move to Las Vegas permanently after their youngest son graduates high school in 2021.

Nonetheless, whether he's North Dakota's wealthiest native son or moves his family and money to Las Vegas, Tharaldson has no intention of retiring anytime soon. Two of his kids are involved in the family business and his high level executives have been with him for years. Still, the 73-year-old sees no reason to stop building his empire.