By Amy Lamare on October 27, 2015 in Articles › Billionaire News

Fred Olsen is an interesting character. He is the owner of Timex as well as the company's most successful watch designer. He is also an expert sailor and oil industry pioneer. Now, the 86-year-old Norwegian is investing in offshore wind farms that just might cause a revolution in renewable energy. How did Olsen end up with such a wildly diverse career? Let's take a look at how he became the 13th richest man in Norway.

Fred Olsen was born into the upper class. His great grandfather founded a shipping empire. He is named after his great-granduncle, the original Fred Olsen. His father, Thomas went to Cambridge and ascended to run the family business. And then the Nazis invaded Norway. On the same day that the Nazis arrived, April 9, 1940, 11-year old Fred and his mother skied across the Dovre Mountains to the fjords on the Atlantic. They met up with his father there and the family boarded a British destroyer, sailing away from their country and the Nazi invasion. The Olsens settled in the New York City suburb of Ossining. Fred attended local prep schools. Luckily, his father had protected the family by sending most of the family's cash to the U.S. just before the Nazi invasion of Oslo. Much of the family art, including Edvard Munch's "The Scream" was left hidden in a barn in Norway where it safely remained throughout the war.

In 1941, Thomas Olsen purchased a majority interest in the Waterbury Clock Company for $500,000. It had been a Connecticut bomb fuse manufacturer. Thomas Olsen renamed the company Timex. After the war, the Olsens returned to Norway and Fred's father rebuilt the family's shipping business. He retained ownership of Timex. 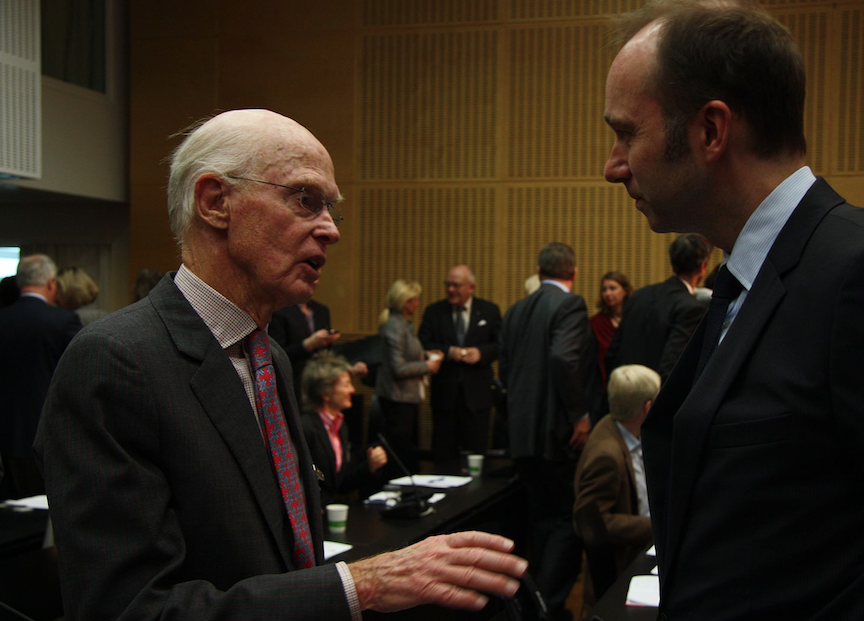 As the heir to a shipping company that dates back to 1848, Fred could have taken a predictable path of privilege. Instead, in January 1949, a few days after his 20th birthday, Fred Olsen boarded a fruit ship named Bruno determined to forge his own path. Instead of going to college, Olsen spent more than two years sailing around the world on the Bruno and other ships, shipping bananas from the Canary Islands to Scandinavia and cognac from France to the Mediterranean. He was employed as a deckhand and a "greaser," the sailor to fixes the engine that generates the ship's electricity. This enabled Olsen to study the mechanical systems of the various vessels he sailed on as well as monitor how cargo was managed.

Then, in 1955, Thomas Olsen suffered a serious stroke and 26-year-old Fred was charged with taking over the family's empire. Fred Olsen led the company in a new direction. He led the North Sea oil revolution and became one of the first pioneers of wind power. That alone would be more than enough for most people, but not for Olsen.

Olsen led the first group of Norwegians to drill for oil in the North Sea in the late 1960s. It was not long before his company's rig discovered Ekofisk, one of the largest deep-water oil fields ever found. Olsen co-founded the first private oil company in Norway, and implored the Norwegian oil industry to build their expertise in the industry. This rallying cry helped make Norway one of the richest countries on earth.

Olsen branched out into renewable energy in the 1990s. Since then, his companies have invested more than $1 billion in wind power. Olsen is the biggest independent provider of wind electricity in Britain. Today, he's focusing on the fastest growing segment of the renewable energy industry: offshore wind. Last year his companies installed one in every five new offshore turbines in Europe. He's also developing the world's first sea-based wind farm in the U.S. It will be located off the coast of Rhode Island.

Olsen's primary objective is to protect the Arctic from the drilling and shipping traffic that fracture the polar icecap. His secondary crusade is climate change. Where others just talk about it, Olsen tries to do his part to fix the problem through renewable energy resources.

When he's not discovering vast oil reserves or being a renewable energy pioneer, Olsen is one of the most successful watch designers in history. He and his 58-year old daughter Anette control and run Timex, the number two seller of watches in the U.S. behind Fossil. It was Olson who single handedly created the sports watch industry when he came up with the idea for the best-selling Ironman Triathlon watch in the mid 1980s. By the late 1980s is was the best selling watch in America.

Traditionally, Timex specialized in cheap but durable watches that "could take a licking and keep on ticking." But today, many people rely on their smartphones to tell the time and sales of mass market basic watches have suffered across the industry. Olsen plans to revive the company once again with the debut of the Timex Ironman One GPS+, a combination sports/smart watch marketed to runners. It is the first watch that won't require a smart phone to connect to a wireless network. Runners can leave their phones at home and still access their playlists and emails as well as track speed and distance with the watch.

As befits one of the most interesting men in the world, Olsen is also a world-class sailor. He won the 1959 and 1960 world championships in the 33-foot boat class. After a break lasting several decades, he mounted a comeback in 2014. He finished third in the Norwegian championships that year. 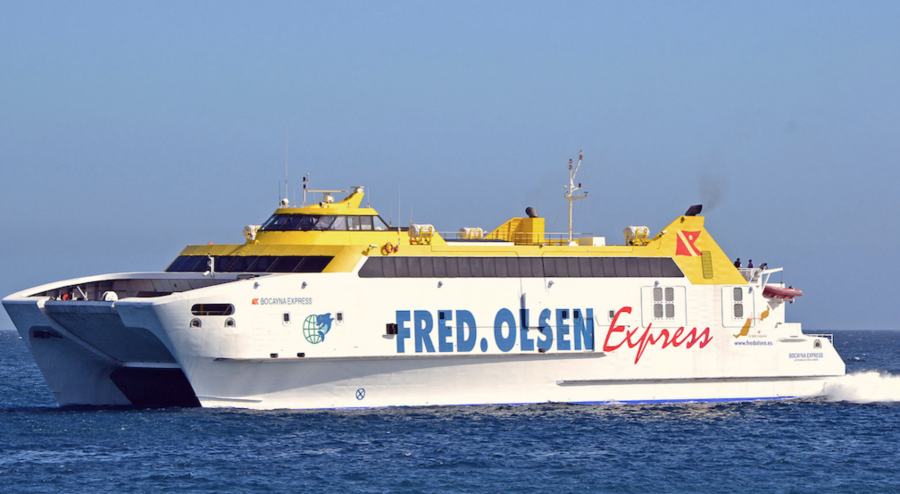 Olsen's businesses fall into two main categories – energy and Timex. Those companies have roughly $2.5 billion in sales and more than $500 million in cash flow.

But what is the value of the Olsen empire? The family's ownership in their energy companies is less than $500 million, down from last due to the volatile nature of oil prices. Looking at the net worth of the companies – the value of the assets minus debt – puts the family's stake at about $800 million. A reasonable valuation for Timex is $1 billion, and Fred's family's stake of that is $500,000. Added up, the family's net worth comes to $1.3 billion.

Olsen's mother's family business was fishhooks and horseshoe nails. There's not much of a market for those two things in 2015. The key to Olsen's long and successful career is deeper than just the luck of being born into his family and taking over the family businesses. Timex would have died long ago if not for Olsen's innovations. The key for Olsen has always been to keep changing and innovating. That has been the blueprint for his fascinating life.