In 1975, Diane Hendricks was a 28-year-old divorcee selling custom-built homes in Wisconsin, when she met roofing contractor Ken Hendricks. They fell in love, got married, and became business partners. In 1982, they maxed out their lines of credit to secure a loan that allowed them to open the first ABC Supply.

ABC Supply would go on to become the largest wholesale distributor of roofing and siding in the United States. When they started the company, the couple owned real estate and roofing businesses together. Their dream was to create a nationwide chain, carrying every single brand of exterior building materials. 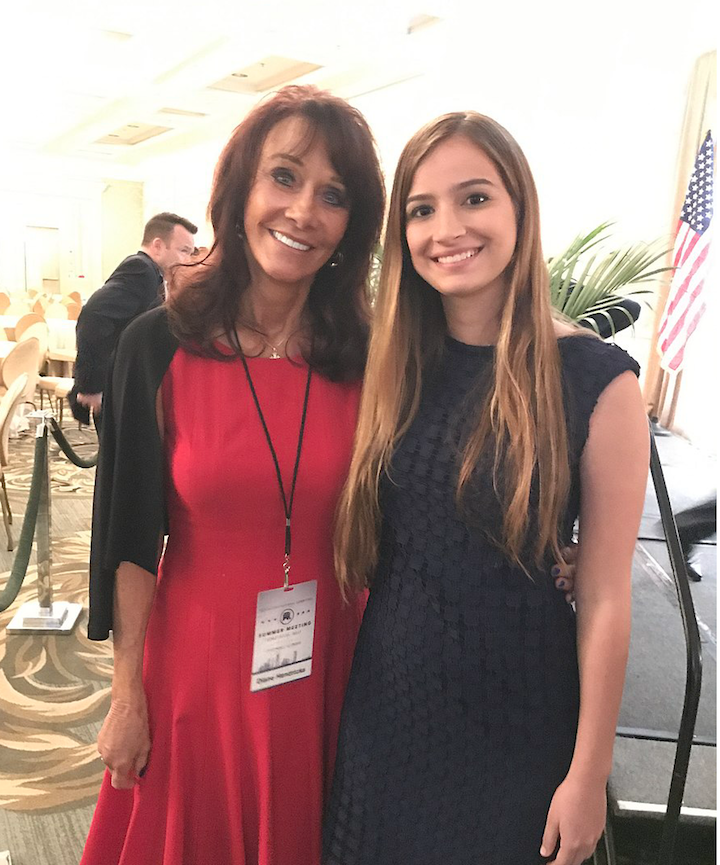 Twenty-five years later, ABC's annual sales were about to crest $3 billion when Ken fell through the roof while checking on construction at the couple's new home in December 2007. He died. The housing market was already showing signs of the bubble. The economy was beginning to enter the Great Recession. Diane had to not only deal with the death of her husband and father of their seven children, but also had to decide whether to sell ABC Supply, or run the business by herself.

Diane was still dealing with the grief of losing her husband when buyout offers started to flood in. At the same time, the business didn't simply stop to allow her to grieve. People began to assume that Diane would sell the business. Eventually she decided that growing ABC was not just her husband's goal, but also her goal. She had been working alongside her husband and the friends they'd made, who worked at ABC.

The decision was made and Diane got back to work.

In 2006, before her husband died, ABC had already begun to anticipate the downturn in the economy and took protective measures. They downsized and put a number of plans into effect. They closed stores in cities that had more than one ABC Supply location, operated with a smaller staff, put a freeze on hiring, and did not take on more debt. Even with these measures in place, sales slipped in 2009.

Then competing roofing distributor, Bradco Supply, came calling. They wanted to acquire ABC. Instead, Diane proposed that the two companies merge. Unfortunately, this meant she had to give up shares of ABC, after she'd fought so hard to keep the company going. She wasn't entirely comfortable with this so she structured the deal differently. She set certain earnings benchmarks over a five-year period and as she met them, she would be allowed to buy back her shares. ABC and Bradco finalized the merger in 2010. Three years later, ABC has met all of the benchmarks and Hendricks was the 100% owner of the merged company.

Today, 69-year-old Diane Hendricks is the richest self-made woman in the U.S., with a $4.9 billion dollar net worth. ABC Supply brings in $6 billion in sales. But Diane is far from done. She's gotten more involved in her Beloit, Wisconsin community. She set up career prep programs for high school students that give them alternatives to college, such as apprenticeships in the trades or technical degrees. By the end of 2016, Diane expects ABC Supply to reach $7 billion in sales. The company has more than 500 locations and employs more than 5,800 people.