Meet The $690 Million Crocodile Farmer Who Is Facing A Major Problem With The U.S. Treasury

By Amy Lamare on November 6, 2015 in Articles › Billionaire News

Jaime Rosenthal is a Honduran banking mogul who has 10,000 crocodiles, a $690 million fortune, and a big problem with the U.S. Treasury Department. The 79-year-old Rosenthal, his 50-year-old son Yani, and 46-year-old nephew Yankel, were indicted recently on charges that they laundered money for drug traffickers. The U.S. Treasury Department has placed sanctions on the family's holdings. Yankel Rosenthal, former minister of investment and president of the Club Deportivo Marathon soccer team was arrested in Miami.

The elite of Honduran society were stunned by the accusations against the prominent Rosenthal family. Honduras is one of the poorest and most violent countries in Latin America and the Rosenthals are among the very wealthiest of their citizens. 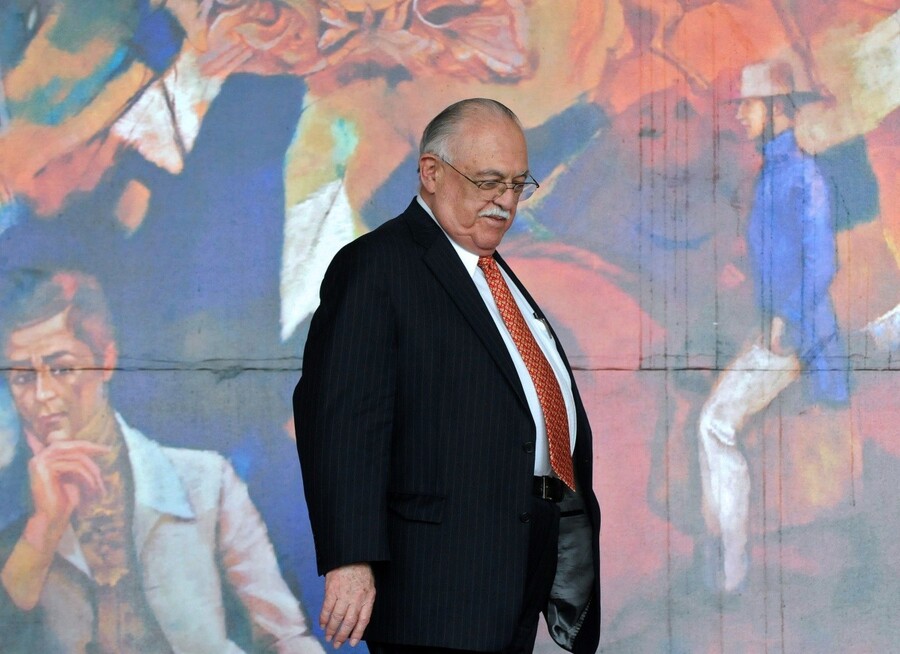 There is a new focus on Latin America's most powerful families and their ties to the criminal underworld by Washington D.C. The U.S. government is now putting pressure on Honduras to sever ties with drug trafficking and organized crime. The Rosenthals are not in government but they have close ties to it and targeting them sends a message. The family has a Panama based holding company called Inversiones Continental that has few assets in the U.S. However, the ban the Treasury Department put on U.S. citizens doing business with it or any of its affiliated companies could cause big problems for the Rosenthal family.

The Rosenthal family has an enormous empire and a $690 million fortune. Their major holdings include Banco Continental with $500 million in assets; telecommunications company Cable Color SA de CV, and a stake in Inversiones Bicon SA, a cement company. The Honduran banking commission recently ordered the biggest asset of the Rosenthal family –Banco Continental– be liquidated. Deposits must be returned to more than 220,000 customers. In addition to his business holdings, Jaime Rosenthal has 23 residential properties for his family. Those properties have a support staff of 11 including bodyguards, chauffeurs, and nurses.

Jaime Rosenthal is a 1958 graduate of MIT. He calls Warren Buffett his idol and has said in interviews that he tried to follow his investment strategy. Rosenthal vehemently stated that the family isn't involved in anything illegal. Their investments lay mainly in 11,000 head of cattle and 10,000 crocodiles. Rosenthal is a long-time member of the liberal party and was Vice President of the Honduras from 1986 to 1989. He was one of the few wealthy Hondurans who spoke out against the overthrow of President Manuel Zelaya in 2009. 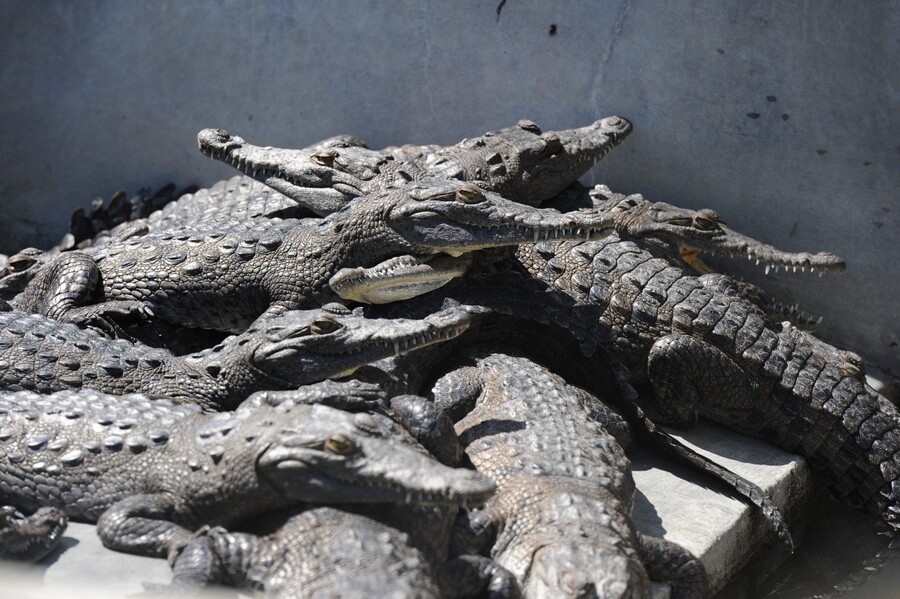 The charges against the Rosenthal family are part of a tide of corruption investigations that are hitting Latin America everywhere from Brazil to Guatemala, where President Otto Perez Molina was forced to resign due to corruption allegations just last month. He now awaits trial from jail alongside his Vice President and Chief of the country's central bank.

The U.S. used the Kingpin Act to place sanctions on Inversiones Continental. The Rosenthal holding company controls the family's interests in banking, real estate, construction, media, and tourism. Also affected by the sanctions are the Rosenthal's agricultural interests, Empacadora Continental, as well as related financial institutions and three offshore companies in the British Virgin Islands.

The family issued a statement saying they will honor their commitments and obligations and will sell assets if necessary to avoid losses for investors. They insist that they have not committed any illegal acts. Jaime, Yani, and Yankel Rosenthal are currently awaiting trial.