The name Cameron Mackintosh may not be familiar to you. Unless, that is, you are a fan of musical theatre. He is a legendary producer who has brought Cats and Les Miserables to life on the stage. He is also the first billionaire from the world of musical theatre. Mackintosh debuted on the Forbes list this year as one of the 198 new billionaires, with a net worth of $1.2 billion.

Cameron Mackintosh was born on October 17, 1946 in London in a musical family. His father was a jazz trumpeter who played with Louis Armstrong and played in a military band that entertained troops during World War II. The reality of life in England after the blitzes of the war forced his father to settle down and go to work in the family's timber business. Mackintosh's aunts took him to his first musical, after which he talked his way backstage to ask the composer how he made the spaceship in the production work. He had an uncle in Chicago who mailed him records that were unavailable overseas.

When his friends packed their trunks and headed off to college, Mackintosh got his first job as a stagehand on Camelot for $30 a week. He also had a second job cleaning the theatre. His first producing job came a few years later when he talked is way onto Oliver!'s first tour of England. He was the show's assistant stage manager. He followed that up with tours of Oklahoma! and My Fair Lady, both of which he produced. He was known for an uncanny ability to keep production costs low. 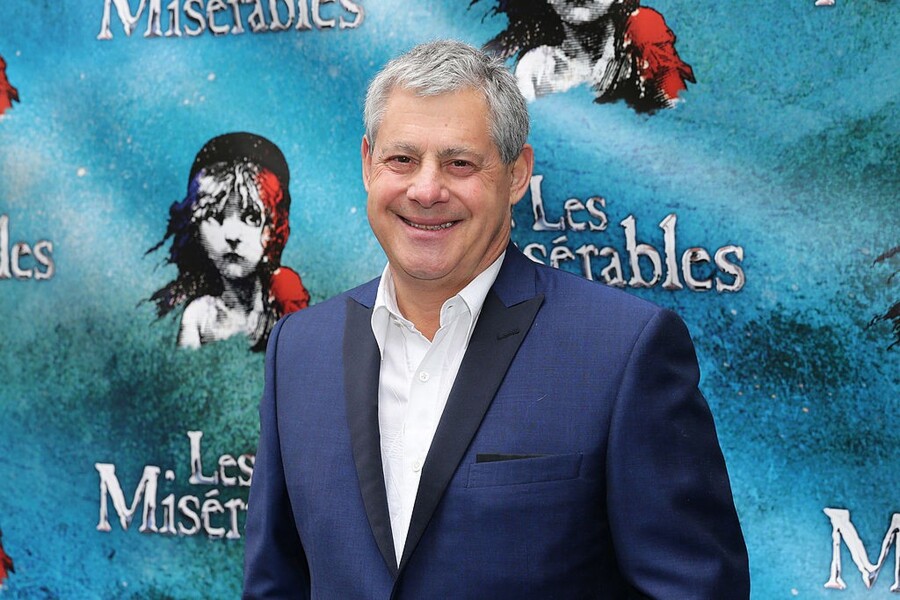 Then, he sat down to a boozy lunch with Andre Lloyd Webber one day in 1980. By that evening, the two were fast friends hanging out in Webber's apartment listening to some new work of Webber's that was based on Old Possum's Book of Practical Cats by T.S. Eliot. Mackintosh was convinced this could be a mega hit. Convincing the finance people and actors was more challenging than he thought it would be. Pretty much everyone thought Cats would be a disaster. Cats was, of course the undisputed hit of the season and went on to become one of the longest running musicals in the world.

After Cats, Mackintosh approached French writers Claude-Michel Schonberg and Alain Boublil about bringing their musical Les Miserables, then a successful French concept album, to the stage in London. The musical opened in 1985. At first, Les Miserables wasn't a hit with the critics or audiences. But slowly, word of mouth grew and it became a massive hit. The musical has been running in London ever since.

The now iconic musical about ex-convict Jean Valjean marked a turning point in Mackintosh's life. It was the first time he realized that he could make more money in musicals than in movies. Mackintosh would prove that again with his next production, 1986's The Phantom of the Opera. 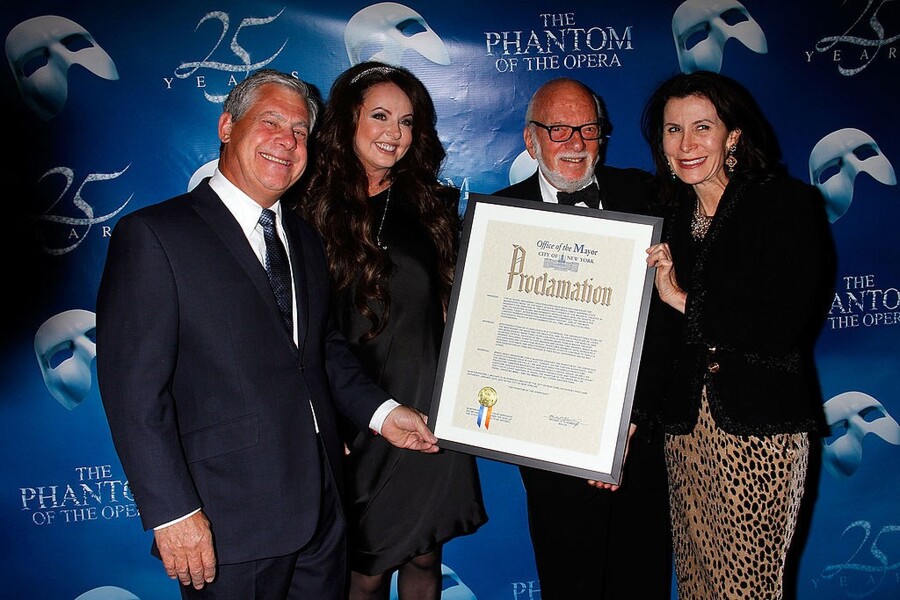 The Phantom of the Opera is one of the most commercially successful musicals of all time. It made more money than blockbuster films E.T. and Titanic. The original London and New York productions are still running. Phantom is the longest-running Broadway musical of all time.

In 1989, Mackintosh produced another Schonberg and Boublil piece: Miss Saigon. It was a smash hit on London's West End. In 1991 Mackintosh took Miss Saigon to Broadway. The New York City production had the largest advance ticket sales in history.

In the 1990s, Mackintosh started buying stakes in several West End theatres. Today he owns eight West End theaters that together have 9,000 seats. Those theaters brought in a $20 million profit last year. At the best of Mackintosh's theatres, seats sell for $32,000. Mackintosh also owns 75% of Music Theater International, the largest licensor of Broadway shows to amateur productions. MTI has a catalog of 450 shows and gets a cut of all ticket sales from amateur shows as well as an upfront fee. A good show can bring in $500,000 a year and a great one can bring in well over $1 million a year.

Mackintosh still owns part of Cats and Phantom and owns 100% of the rights to Les Miserables and Miss Saigon – meaning, anytime a professional theater stages those productions, he gets paid. Based on the enormous success of his past productions, how long they ran for, and the stakes he owns in them – it is easy to see how 69-year-old Cameron Mackintosh became a billionaire.

Mackintosh's next venture is sure to not only pack the West End show after show, but also add a nice sum to his net worth. He's bringing the current Broadway phenomenon Hamilton to London in 2017.