By Amy Lamare on November 29, 2018 in Articles › Billionaire News

Cryptocurrency as a whole is not having the best year, but Coinbase's Brian Armstrong is. He has become the second person to achieve a billion dollar net worth in the cryptocurrency industry. He joins Ripple Labs' Chris Larsen as the only two people in the U.S. who have accumulated wealth solely through cryptocurrencies. Of course, the volatility of cryptocurrency of late affects 35-year-old Armstrong's fortune day-to-day, but it is safe to place his net worth at $1.3 billion.

Brian Armstrong was born and raised in San Jose, California. Both of his parents are successful engineers. Growing up, he saw the Internet as a tool that could bring change to society but suspected that he came along too late to play an essential role in the internet's development. After all, Google's founders are a decade older than he is and they were in their 20s when they founded the search engine. By his calculations, he was 10 years too late. 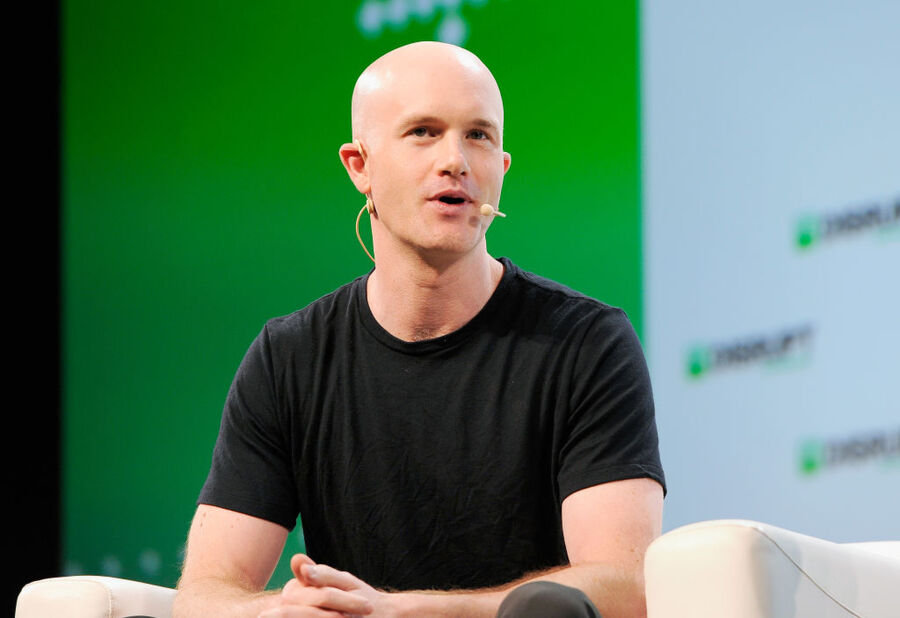 Armstrong attended Rice University and got his bachelor's and master's degrees in Computer Science there. He also majored in economics during his undergraduate years. While he was in college he founded the website UniversityTutor.com, which he ran until May 2012. After college he worked as a Consultant on Enterprise Risk Management for the Houston office of Deloitte and Touche for five months. Armstrong was a software engineer at Airbnb from May 2011 until June 2012. Somewhere along the way, he came across a whitepaper on Bitcoin written by Satoshi Nakamoto. He was already interested in the digital currency field, but the whitepaper made him realize that a digital currency that was decentralized and beyond the reach of governments was what he'd been looking for.

Armstrong left his job at Airbnb to co-found Coinbase. He designed Coinbase as an exchange where people could purchase cryptocurrencies with bank transfers and cards. The company has become the largest cryptocurrency exchange in the U.S., recently securing a $300 million funding round that values Coinbase at $8 billion.