By Joseph Gibson on December 9, 2018 in Articles › Billionaire News

Last year, 101-year-old David Rockefeller, last surviving grandson of John D. Rockefeller, passed away. And along with his life, Rockefeller lost the title of "world's oldest billionaire," a title that then and still now belongs to one Chang Yun Chung, a 100-year-old Singaporean shipping magnate who was recently the subject of a brief TIME magazine profile.

"I'm hard-working, I'm very honest with everyone. Whatever I promise, I always fulfill my promise. That is my principle." 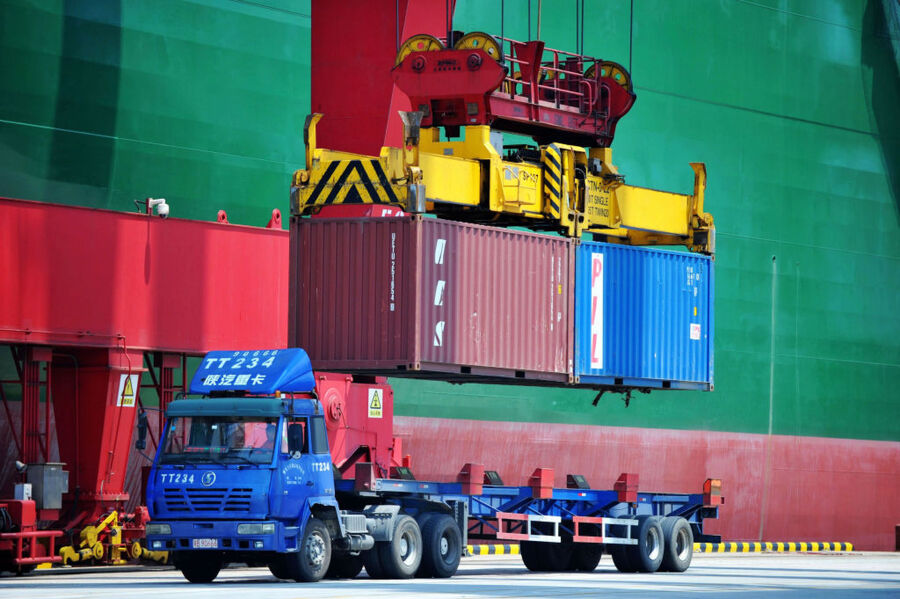 In 1967 Chang co-founded his Pacific International Lines with just two used ships in its fleet, but in the ensuing decades it's grown to 160 vessels strong. And as recently as 2016, the company partnered with Hong Kong's China Merchants Port with an eye towards expansion into new markets in Southeast Asia, South Asia, and Africa.

This growth, as well as Pacific International Lines' entry into new tech fields like blockchain, have made Chang extremely rich, with a net worth of $1.9 billion. Despite his advanced age, it took him until this year to hand control of his company to one of his 14 children, as well as to step down as chairman of the company and from its board. He retains the title "chairman emeritus" in an advisory capacity, as well as the title of World's Oldest Billionaire.