By Joseph Gibson on July 18, 2016 in Articles › Billionaire News

There is always news about millionaire and billionaire art collectors, acquiring more and more hyper-expensive works of art for their collections. A lot of these pieces are acquired through auctions, or privately, between collectors or brokers, but still others can be found at the annual Masterpiece Art Fair, colloquially known as the "Billionaire's Fair" according to a recent story in the Irish Examiner.

The Masterpiece Art Fair's nickname is well-earned, as it serves as a annual clearinghouse for the most expensive works of art in the world, as well as the wealthy collectors who buy them. This year, there was concern that the economic turmoil caused by the Brexit referendum would put a damper on the atmosphere, but in this super-rich strata of society life appears not to be changing its behavior much:

"The Sladmore Gallery reported their best ever Masterpiece opening. Long-Sharp Gallery sold 17 works of art to collectors from the US, UK and Asia. New exhibitor Lindsey Ingram sold multiple works on paper to a range of international collectors. There were sales too of classic modern, British works and Italian post-war art." 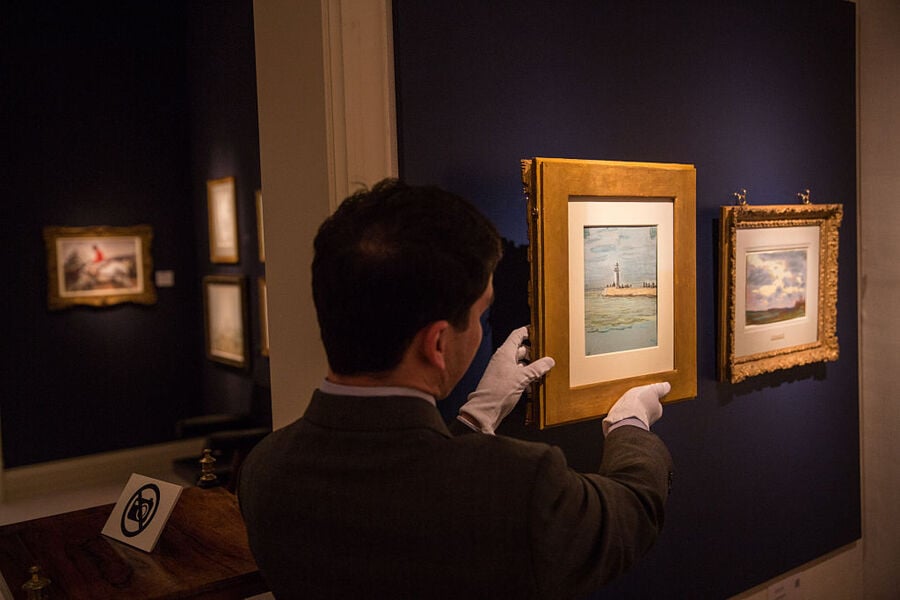 Artists represented at the 2016 Masterpiece Art Fair include famous names like Warhol, Dali, and Picasso, and bidders from at least 75 countries throughout the world were on hand to try to add to their collections. Some famous faces were also on hand at the fair, presumably to pick out a new painting or two for their homes –    Michael Caine and Mick Jagger were photographed browsing through the pieces on display at the festival.