By Alyssa Camparo on June 3, 2016 in Articles › Billionaire News

Tokyo-based SoftBank Group Corp., the largest investor in Chinese e-commerce giant, Alibaba, announced it will sell at least $7.9 billion of its stake in the company to pay down debt and bolster its cash position.

When SoftBank's founder and Chief Executive, Masayoshi Son, acquired Sprint in 2013, he intended to make his telecommunications and Internet company the most valuable company in the world. But the deal backfired. Son saw his wealth drop by $5 billion from December 2013 to December 2014. SoftBank also saw a major dip in shares and is currently saddled with more than $80 billion in net interest-bearing debt.

"SoftBank hasn't been too active in taking profit from its investments," said Satoru Kikuchi, a senior analyst at SMBC Nikko Securities. "Now that it showed it can sell, it indicates the company is serious in becoming more balanced as an investment company." 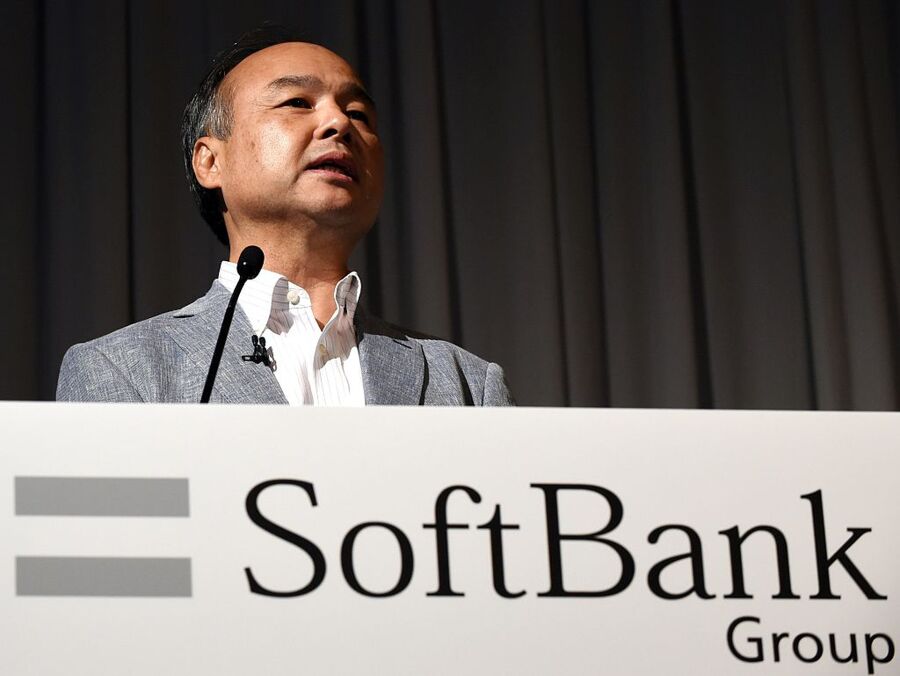 The sale will reduce SoftBank's holdings in Alibaba from 32.3 percent to approximately 28 percent. The company may also sell its stake in Finnish gaming company, Supercell Oy, which could raise an additional $5 billion or more. The moves would not only reduce SoftBank's leverage ratio, but also potentially improve its credit rating.

The market has responded favorably to news of the sale, at least as far as SoftBank is concerned. The company saw its shares rise 2.5 percent in Tokyo on Wednesday. Alibaba's stock declined 2.3 percent, however, in after-hours trading Tuesday in New York.

Unfortunately for Alibaba, the news further throws into question the future of the e-commerce company. In May, the company's membership in the International Anti-Counterfeiting Coalition was suspended because some retailers view the site as a huge marketplace for fake designer brands. Then, later in the month, Alibaba disclosed that the U.S. Securities and Exchange Commission is investigating its accounting practices.

But citing "people familiar with the matter," the Wall Street Journal reported Alibaba understands SoftBank's motivation. Son was one of Alibaba's first investors, putting $20 million into the then tiny company, and has remained a close ally to Alibaba's founder and executive Chairman, Jack Ma. SoftBank stressed that the sale would not impact the companies' friendship. Son would retain his seat on Alibaba's board and Ma would remain on SoftBank's board.

Bloomberg also reports that shareholders should see the sale as a positive move. SoftBank will still maintain a significant ownership stake in Alibaba, and Alibaba is making a large repurchase. According to RJ Hottovy, an analyst at Morningstar Inc. in Chicago, this indicates Alibaba thinks its stock is undervalued. In its latest fiscal quarter, China's biggest Internet shopping mall posted lower-than-expected profit growth despite a jump a revenue.