Mark Zuckerberg's Net Worth Is On The Rise

By Daniel Lipson on August 5, 2016 in Articles › Billionaire News

Despite being one of the biggest and most successful companies around, financial analysts continue to be amazed at how much Facebook continues to grow. This week saw Facebook's second quarter revenue soar up 59.2 percent, to $6.4 billion, well above an estimated $6 billion in revenue the company was expected to earn. The user base continues to expand, and soon Facebook will be worth more than ExxonMobil. Mark Zuckerberg will soon be worth more than the Koch brothers.

The profits for the company nearly tripled, up to $2.06 billion, or 97 cents per share, significantly above the estimates of 82 cents, and dwarfing last year's profit of 50 cents. The tech giant is poised to hit $375 billion market capitalization, on par with ExxonMobil's cap at $376. 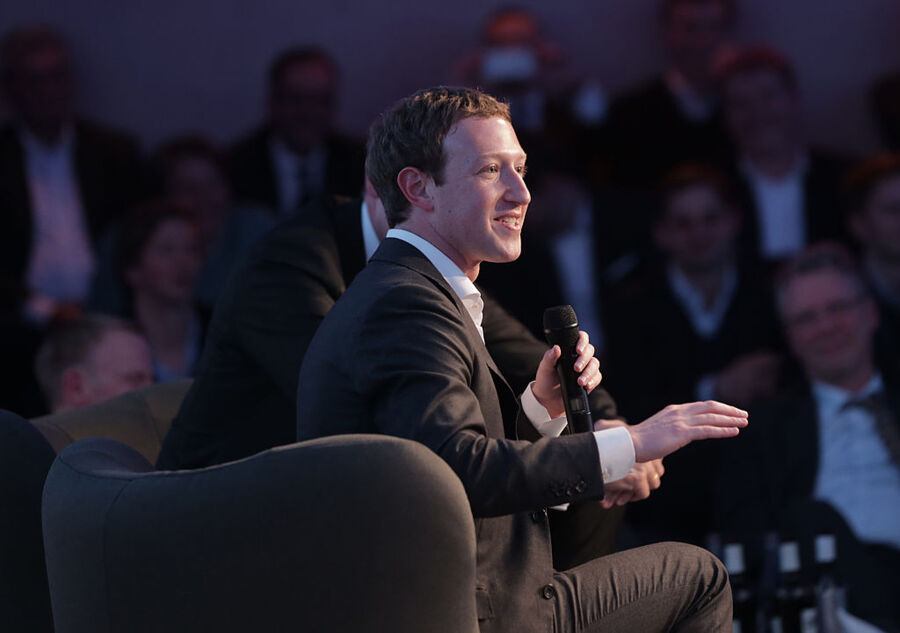 Zuckerberg himself saw his wealth soar up to $56.4 billion, well past that of either Charles or David Koch, who are worth $54.8 billion. This money is being funneled in from advertisers on the fast-growing website, and from Instagram, whose monthly users now surpass 500 million. Facebook's Messenger and WhatsApp mobile applications also boast more than 1 billion monthly users. Zuckerberg is focusing in on video as the heart of his service and is also examining new technologies such as virtual and augmented reality.

Concerns over Facebook's competitors are hardly significant, including rivals such as Snapchat, which some industry experts have viewed as a threat to Facebook and Instagram's audience. Another major rival, Twitter, recently disclosed that their monthly user base has remained relatively stagnant at 313 million active users, and that revenue is slowing due to "increase competition."

Facebook's mobile advertisements are a major driving force in their impressive results, bringing in a massive 84% of their advertising revenue. While other companies are failing to monetize their mobile readership, Facebook is breaking the mold. Facebook has yet to monetize its Whatsapp user base, which could potentially create another major stream of revenue.