Mark Zuckerberg's Net Worth Tops $100 Billion For The First Time

By Brian Warner on August 7, 2020 in Articles › Billionaire News

I can only imagine how Mark is planning to celebrate today's $100 billion accomplishment. It's Friday and he's had a rough few weeks reputation-wise. It was just last week that he got taken to the woodshed by members of Congress during a 4 hour testimony about anti trust and monopolies. I bet Mark pours himself a stiff double Capri-Sun on the rocks right at 5pm. Heck, he might even chase it with with a room-temperature glass of tap water. Watch out Priscilla! You know that's Mark's baby-making cocktail!

We actually got a photo of Mark excitedly reacting to the news that his net worth topped $100 billion. Here he is at peak human enthusiasm: 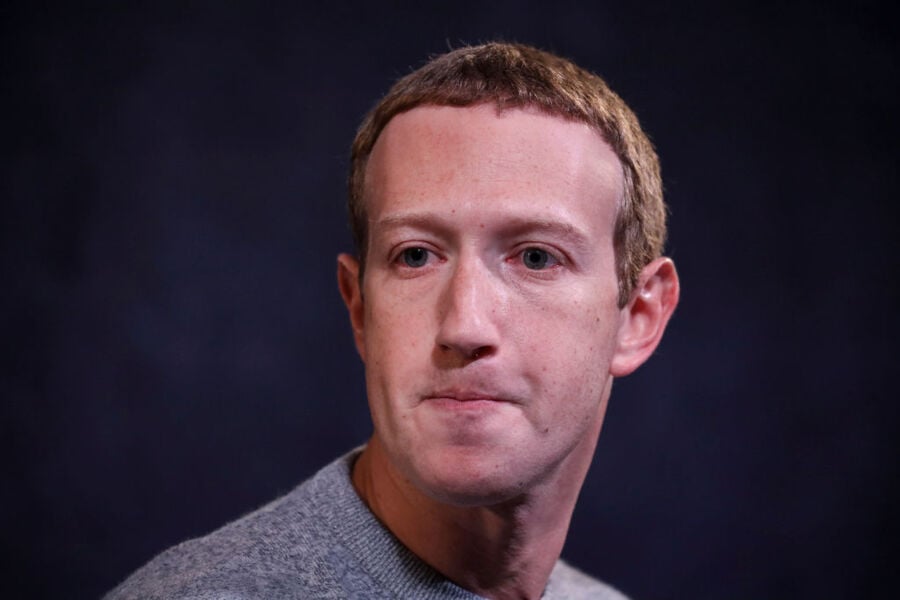 All kidding aside, this is quite the accomplishment for 36-year-old Mark. By comparison, Bill Gates was 43 when he first cracked the $100 billion net worth mark back in 1999.

As you probably know by now, Mark founded Facebook in his Harvard dorm room in 2004. He took Facebook public on May 18, 2012.

When the company went public, its debut price per share was $38. By the end of the first day of trading Mark was worth $19.1 billion.

Today Facebook's share price hit an all-time high of $272. The company's market cap as of this writing is $780 billion.

Mark owns 13% of Facebook's equity. Facebook's stock has increased 30% since January as people find themselves stuck at home scrolling the internet non-stop. With that rise, Mark's net worth has increased by $22 billion, from $78 billion on January 1, to today's $100 billion.

Mark and his wife Priscilla Chan are signatories of The Giving Pledge which calls on billionaires to donate at least half their wealth to charity during their lifetime or at the time they die. Mark and Priscilla have gone a step above, having committed to donate 99% of their Facebook wealth to charity.