By Alyssa Camparo on July 7, 2016 in Articles › Billionaire News

The man who connected billions of people around the world on Facebook, has disconnected himself and his beach from the local community of Kilauea, Kauai. Neighbors are outraged over the six-foot stone wall Mark Zuckerberg is building around his $116 million 750-acre vacation property.

Zuckerberg purchased his stunning slice of paradise in 2014. It features a working organic farm and more than 2,500 feet of pristine oceanfront property. It may soon have a house, too. Mike Dahilig, director of planning for the County of Kauai, confirmed that Zuckerberg recently submitted a "farm-dwelling agreement" to the County of Kauai.

But Zuckerberg's decision to build a tall wall blocking ocean views and breezes has received the most attention. 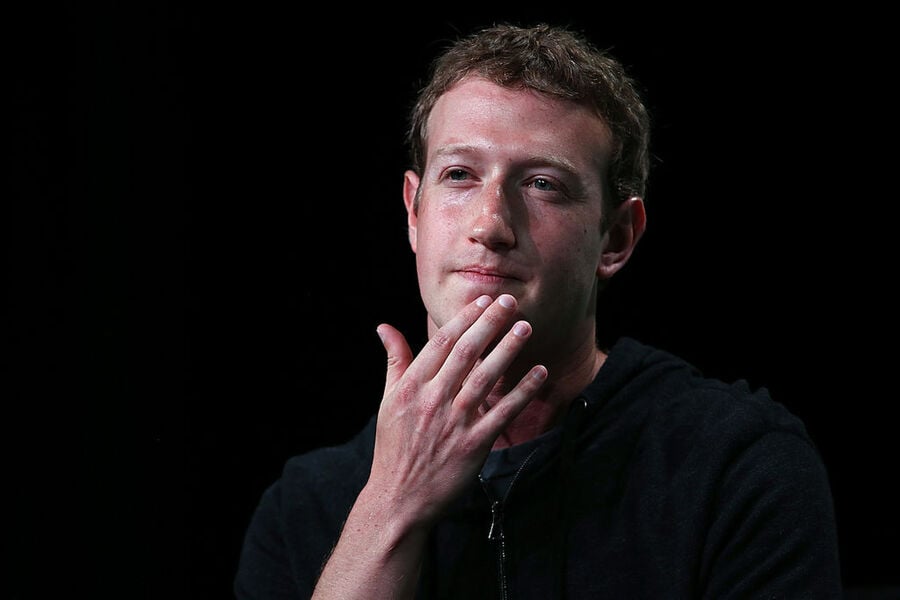 "The feeling of it is really oppressive. It's immense," Gy Hall, a local who has enjoyed the view of the ocean and the breeze along Koolau Road, told West Hawaii Today. "It's really sad that somebody would come in, and buy a huge piece of land and the first thing they do is cut off this view that's been available and appreciative by the community here for years."

Lindsay Andrews, a spokeswoman for Zuckerberg's Kauai property operations, explained that the wall is designed to reduce highway and road noise.

Of course, it could also be designed to increase privacy on the property. Although Facebook consistently pushes the boundaries of personal privacy, its CEO employs sixteen personal bodyguards who work in shifts around the clock to protect him and his family. Zuckerberg famously spent $28 million to buy the four homes near his Silicon Valley mansion to protect his privacy.

Whatever the real motivating factor, it's clear the wall is here to stay. Steve Hunt, the tax manager for the county, said that depending on its length, it could be costing Zuckerberg seven figures to develop.

Despite the many grumblings among the neighbors, Brian Catlin, a local software engineer, likes the wall. He thinks it's an improvement on the barbed wire fence that was there before. He's also happy Zuckerberg has kept the property as open space. The previous landowner planned to build an 80-unit housing development on the land, which would have increased cars and traffic and blocked the views and the breeze.

It doesn't seem that Zuckerberg cares too much what his neighbors on Kauai think about his wall. But I'm sure the Facebook founder is happy to get at least one "like."