Mark Zuckerberg Unloaded $357 Million Worth Of Facebook Shares In February

In February, Mark Zuckerberg sold $357 million worth of his Facebook shares. Don't jump to conclusions, this had nothing to do with the whole personal data scandal that caused FB stock to fall 10% in the last week. This sale was actually part of Zuckerberg's planned philanthropic giving.

Last year he sold just under $1 billion over 24 sales made at regularly scheduled intervals. In February he participated in seven transactions to unload that $357 million in stock. In September Zuckerberg said that he'd be selling between 35 million and 75 million shares over the next 18 months. Those planned sales would have been worth between $6 billion and $12.5 billion when he announced his intentions. Today, those same transactions are worth $13 billion with the current share price of nearly $173 per share. 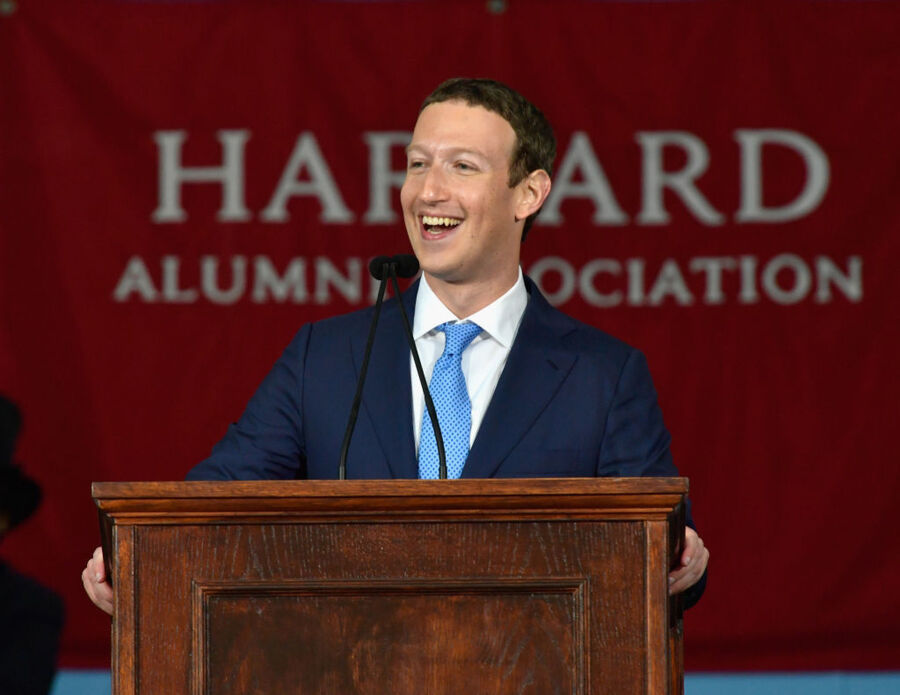 All of the proceeds of Zuckerberg's stock sale will go to the Chan Zuckerberg Initiative, the charity he runs alongside his wife, Priscilla Chan. The couple has committed $3 billion over the next decade to fund research aimed at finding cures for all diseases. Based on his filing with the SEC, stock sales will continue according to Zuckerberg's preset trading plan that requires that he cap his sales or gifts of shares at no more than $1 billion worth of Facebook stock each year through 2018.