By Amy Lamare on January 12, 2019 in Articles › Billionaire News

A funny thing is happening with Mark Zuckerberg's commitment to unload 35 million to 75 million Facebook shares over 18 months (we are in month 16 of that pledge) as a part of him giving away almost all of his wealth during his lifetime. Since he made this commitment in September 2017, he has sold about 30.4 million shares worth about $5.6 billion. However, he didn't sell a single share in the fourth quarter of 2018. During that time, Facebook stock declined by 20%. It is the first quarter in more than two years that he hasn't sold some of his Facebook stock.

Facebook shares are down 38% from a record $218.62 on July 25th. The criticism over the Cambridge Analytica scandal and how Facebook handles user data and polices content have soured investors on the stock. The decline robbed Zuckerberg of $32.7 billion of his net worth as of the close of trading on Wednesday, January 2nd. 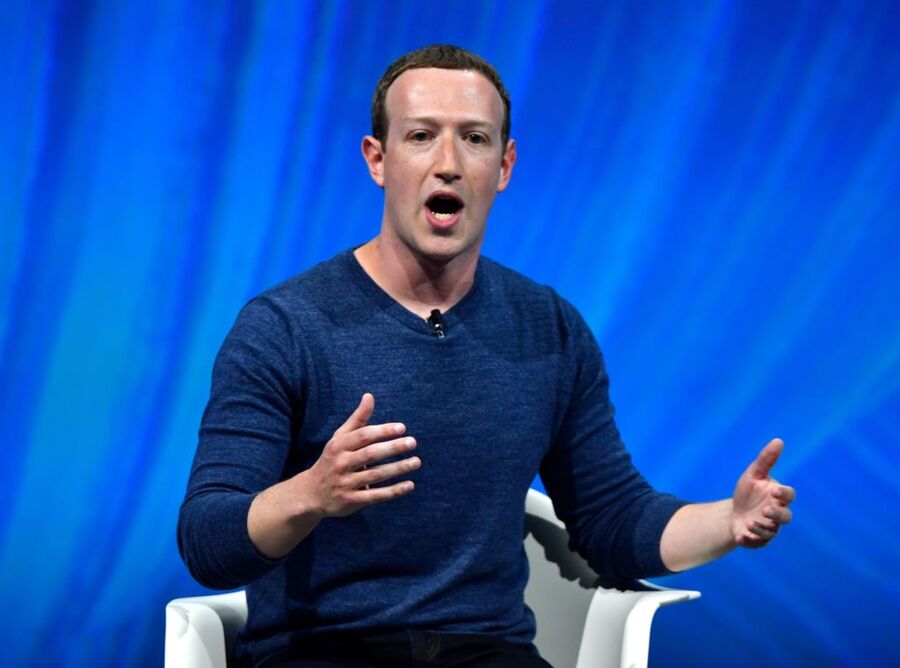 Zuckerberg's sale of stock has largely been funneled into the Chan Zuckerberg Initiative, a limited liability company (rather than a charitable trust). The CZI is run by Zuckerberg and his wife Priscilla Chan. As a limited liability company, the Chan-Zuckerbergs can make both charitable donations and back political causes. Overall, CZI's mission is to decrease inequality and spur change in health and education via technology.

Overall, the directors and senior executives of Facebook, Amazon, Netflix, and Google sold about $7.1 billion of stock in 2018. That's the most since 2016, when that same group of people sold $10.7 billion worth of stock.

Mark Zuckerberg and Priscilla Chan are part of The Giving Pledge.