By Joseph Gibson on February 1, 2017 in Articles › Billionaire News

Now that Donald Trump has actually become President of the United States, the media is in constant lookout mode for who the next unlikely, unconventional, and unorthodox presidential candidate with an actual shot at the White House might be. Recently, those sights turned to Facebook co-founder Mark Zuckerberg, who touched off a cascade of speculation with reports of his considering a job in government, and making a public New Year's resolution to visit every state in the country – a task which should be a requirement for every serious presidential candidate following Hillary Clinton's loss. But when a Buzzfeed reporter recently asked Zuck if he was indeed planning to run for president (or any public office), his answer was simple: "No."

Instead of running for president, Zuckerberg says he's more interested in philanthropic efforts, going on to say he's "focused on building our community at Facebook and working on the Chan Zuckerberg Initiative." Traditionally, when planning a run for higher office, it's normal to play coy with reporters and the public until the right time to announce is reached, but by answering unambiguously and not with weasel language like "I'm not planning any presidential run at this juncture," Zuckerberg seems, at the very least, to be serious about shutting down speculation that he's plotting a future in politics. 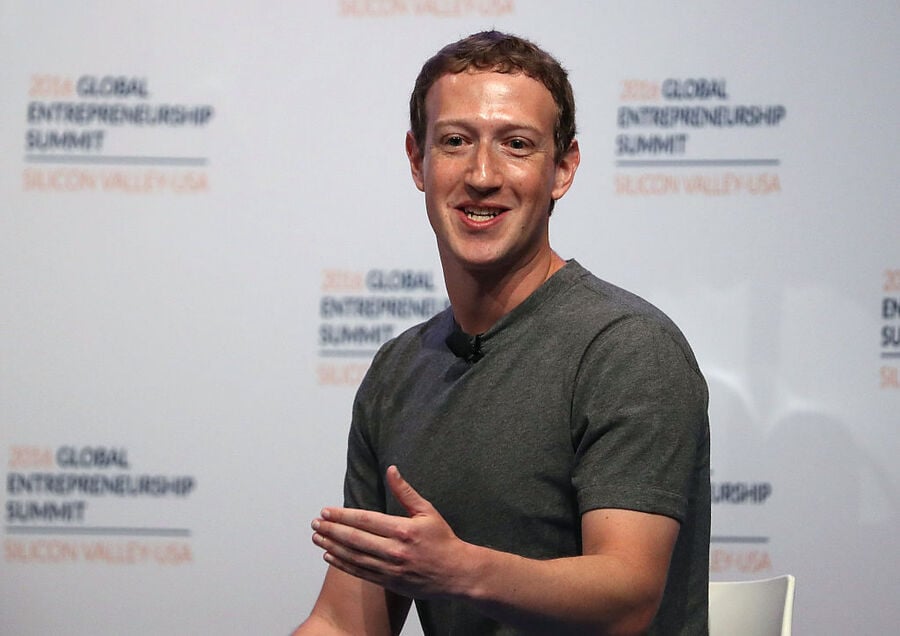 Still, speculation and encouragement from a populace that now doesn't even have to demand experience in politics in their presidential candidates probably won't stop, especially as long as Zuckerberg makes Facebook posts like this one, which looks suspiciously like a post a presidential candidate might make:

The first state I'm visiting this year is Texas. I'm here in Dallas for work, but I'm also taking time to meet members…

At the rate he's going, Mark Zuckerberg might have to renounce his citizenship and move to Canada in order to convince the public he doesn't have any presidential aspirations.