By Amy Lamare on September 29, 2016 in Articles › Billionaire News

Well, what good is money if you can't do something good with it, right? Facebook founder, Mark Zuckerberg, and his pediatrician wife, Dr. Priscilla Chan, are taking that to heart in a huge way! The couple has pledged $3 billion through The Chan Zuckerberg Initiative, their charitable foundation, over the next decade. The goal of the donation is to cure disease. Not one specific disease – but all disease by the end of the century.

The donation was announced by Chan at an event in San Francisco. The first donation in the pledge will be a $600 million investment in BioHub. BioHub is a project that brings together scientists and engineers from Stanford, Berkeley, and UC San Francisco to understand and treat disease.

"We are the limit of what we understand about science and disease," Chan said on stage. "We want to push back that boundary. By investing in science today, we hope to build a future in which all of our children can live long and rewarding lives." 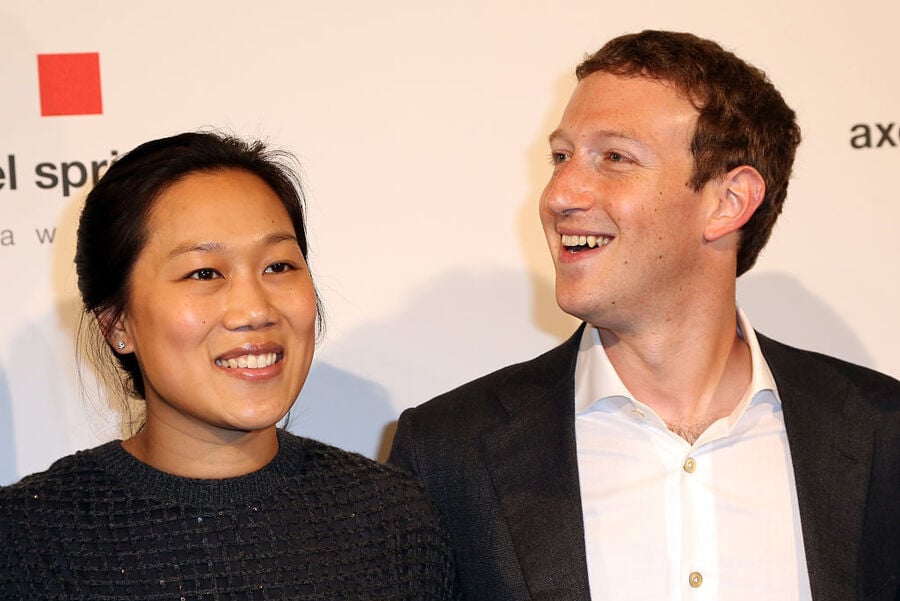 Zuckerberg and Chan created the foundation last year, in honor of their daughter, Maxima.

Chan told the assembled crowd what it was like to tell parents that their child would not live. She said that Mark Zuckerberg truly believes that all diseases can be cured, prevented or managed by 2099. She stressed that this didn't necessarily mean that no one would ever get sick, but that people should get sick less often.

Zuckerberg joined his wife on stage to outline the three main goals of the $3 billion donation: bringing scientists and engineers together, building tools and technology, and fueling a movement to encourage more private and public funding of science research around the world. Zuckerberg hopes that the tools the initiative builds will enable progress in bloodstream monitoring to detect disease early as well as artificial intelligence software that understands the complicated workings of the brain.

The couple originally thought that eradicating disease as we know it by the end of the century was an insanely aggressive goal. But after conversations with Nobel Laureates, engineers, and researchers, the couple began to think that this goal was very possible.

"We need to be patient," Zuckerberg said. "We can make a better world for our children and for generations to come."

The $3 billion disease eradicating effort will be led by neuroscientist and researcher Dr. Cori Bargmann.

Mark Zuckerberg has a net worth of $50 billion. He and his wife are members of The Giving Pledge.