Mark Zuckerberg Now The Third-Richest Person In The World

Facebook founder Mark Zuckerberg has officially become the third-richest person in the world, knocking Warren Buffett down to the fourth richest. Zuckerberg now only trails Jeff Bezos and Bill Gates in the rankings of the world's wealthiest. He got this boost from a 2.4% rise in Facebook shares on Friday, July 7th. This marks the first time that the three richest people in the world all made their fortunes in technology. Zuckerberg is now worth $82 billion to Buffett's $81 billion.

Zuckerberg's wealth has continued to rise thanks to investors' embracing of Facebook stock. Following the data-privacy crisis, Facebook shares fell to an eight month low of $152.22 in late March. On Friday, the stock closed at a record $203.23. 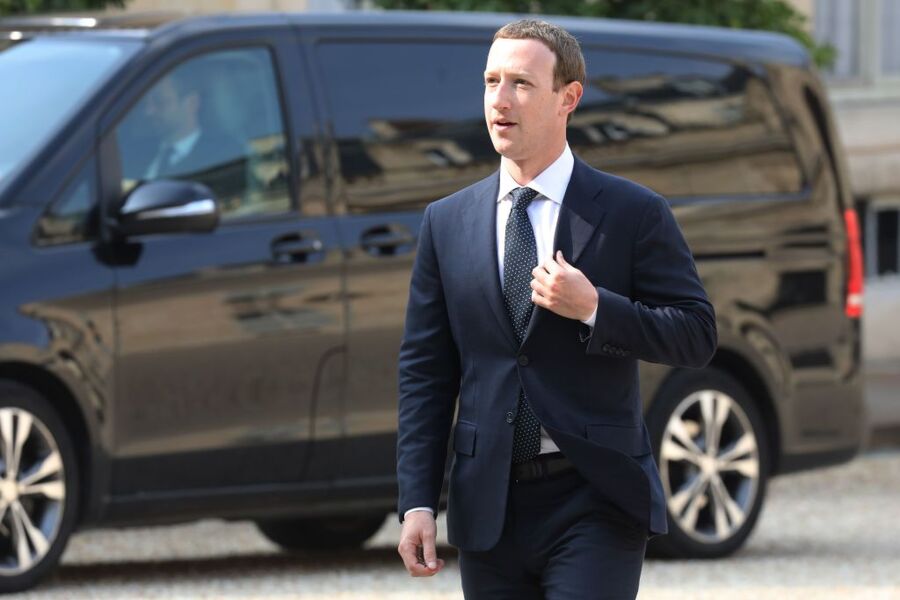 People who made their billions in technology continues to make its mark on the list of the world's wealthiest. Of the richest 500 people, who have a combined net worth of $5 trillion, a fifth of those made their wealth in technology, more than any other industry.

Buffett was once the world's wealthiest person. His sliding in ranking about the richest people is due to his generous charitable giving. He is a co-founder of The Giving Pledge. Since 2006, he's donated about 290 Class B shares of Berkshire Hathaway to charities. Those shares are worth more than $50 billion. Zuckerberg is also a member of The Giving Pledge and has vowed to give away 99% of his Facebook stock in his lifetime.