About a week ago, Facebook CEO Mark Zuckerberg had a record-breaking day. The only bad part is, it's the kind of record no one wants to break.

In one day, the world's fifth-richest person lost about $3 billion. That ranks among the most any individual has ever lost in such a short time. Oops.

Facebook's CFO announced that the company wouldn't be able to keep up its impressive growth, particularly in the area of advertising. He said he expects the revenue to "come down meaningfully." 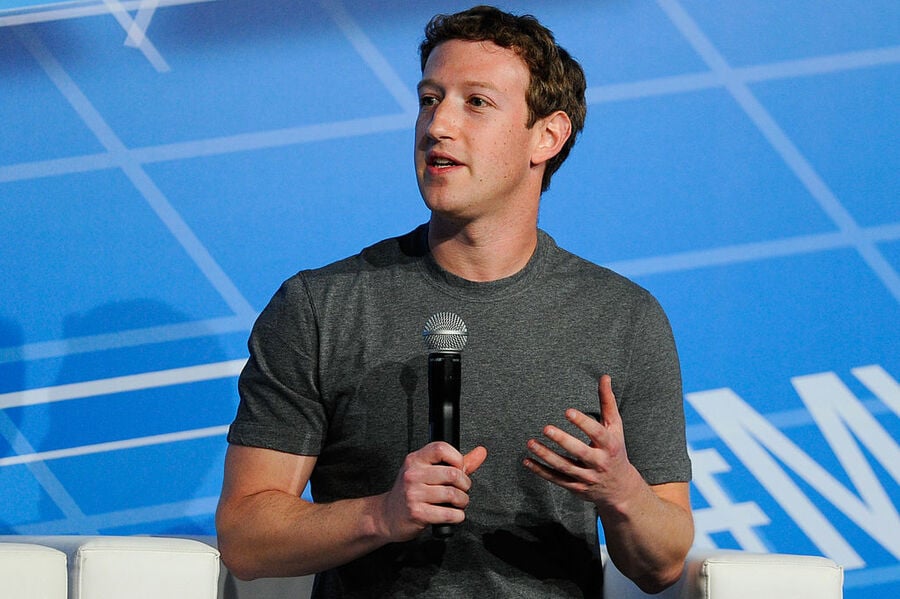 This led to a 5.5% downturn in the share value in a single day, which is a pretty big problem when you're Mark Zuckerberg, who owns 418 million shares. Thankfully, he'll be alright, as his total share value remains around $50 billion. Phew.

Even with the recent plunge in value, Facebook's stock is still up around 15% so far this year, which has boosted Zuckerberg's net worth by over $6 billion.

Zuckerberg kept it positive in his statement, saying, "We had another good quarter. We're making progress putting video first across our apps and executing our 10 year technology roadmap."

I suppose when you're worth $50 billion, losing $3 billion isn't such a big deal.