Facebook shares are taking a massive hit today in reaction to a data mining scandal that came to light over the weekend. The negative press and an increase in calls for government regulation over the social media giant is causing FB to have it's worst trading day in years. With the stock's drop, Mark Zukerberg's net worth was cut down by as much as $6 billion.

At one point, the stock was down nearly 8% as the world learned that data firm Cambridge Analytica allegedly accessed information on 50 million Facebook accounts. As of this very moment, Facebook's stock is down around 6% making Mark's net worth loss around $5 billion. Today's stock hit is the biggest percentage drop Facebook has experienced in four years. More than $37 billion in FB market cap was wiped out this morning alone.

The Cambridge Analtyica scandal involves a Cambridge University professor who, in 2015, created a Facebook app called thisismydigitallife. The app was downloaded by 270,000 Facebook users who all agreed to allow the professor to access their full FB data AND their friends' data. Every post they liked, every article they read, their age, their sex, their location… etc.

Because the app was able to also access their friend's data, the professor ended up getting a deep psychological profile on around 50 million Facebook users.

Believe it or not, there was nothing wrong or illegal in what the professor did up to this point. Facebook was fine with the data being used as long as it was for academic purposes. The problem occurred when the professor transferred or sold the data to third parties, including Cambridge Analytica. That violated Facebook's rules.

Cambridge Analtyica allegedly tapped into the psychological profiles of those 50 million Facebook users to craft politically motivated ads, content and memes. Cambridge Analtyica was reportedly paid to help promote the Brexit campaign and Donald Trump's Presidential campaign. Cambridge disputes that they were involved in Brexit and that they did not use this alleged FB data as part of their work with Donald Trump's election.

Facebook reportedly knew that 50 million profiles had been stolen back in 2015 and when the company discovered what had happened, they sent Cambridge Analtyica a checkbox form that asked them to promise that they had deleted the information.

They did not delete the information.

Facebook also threatened to sue the New York Times and The Guardian to prevent them from publishing stories over the weekend that blew the lid on the data theft scandal. 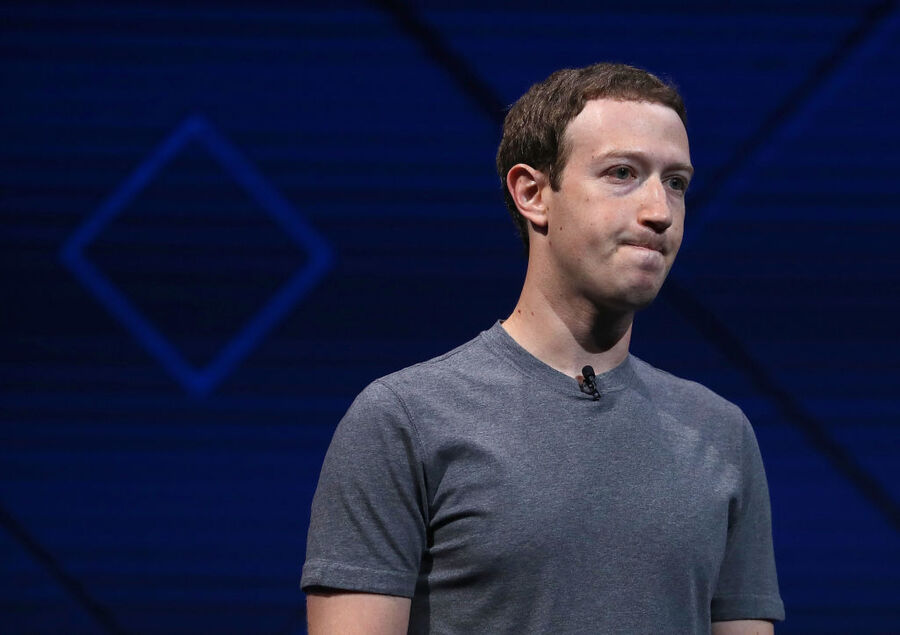 Mark Zuckerberg owns roughly 400 million shares of Facebook. As of this writing Zuckerberg's shares are worth about $69.6 billion, down from around $74 billion a few days ago.

To put this drop in value into perspective, when Facebook went public in 2012, Zuckerberg's shares were worth $19 billion. In its early days of trading, Facebook stock did have a bigger than 7% drop seven times on single days.

Trust has eroded in Facebook and there are questions as to what the company can to do restore that and assure users that they have a deep commitment to protecting their privacy and data.