Is Mark Zuckerberg Eyeing A Run For President?

Facebook founder Mark Zuckerberg has left his Silicon Valley bubble and is out glad handing in factories and towns across the U.S. much like someone eyeing a run for office would. Recently he spent a day on the production line at a Ford factory outside of Detroit.

"I played a very small part in assembling some new Ford F-150s on the line by adding antennas, cleats and drilling screws. I even signed the inspection sticker on one. You're welcome, future F-150 owner," he wrote on his Facebook page.

Zuckerberg didn't look too at home on the production line, but he did enjoy how the workers related to each other. 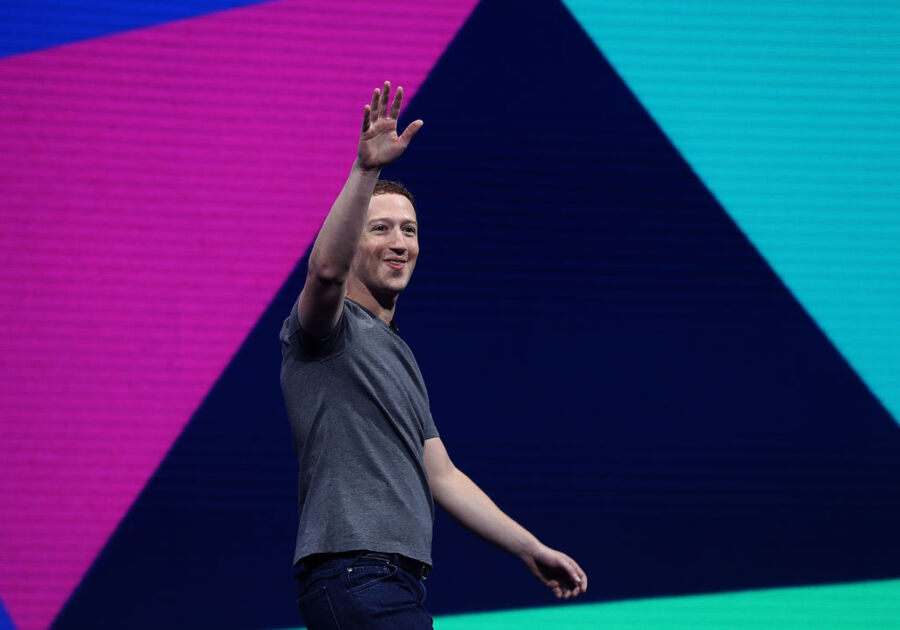 "Most of the workers I met had been at the plant for at least a decade, and a lot of them have kids and friends who work there, too. Someone told me that when you spend 11 hours a day, four days a week together, you end up becoming family and friends outside of work, too."

This was just the latest stop on a nationwide tour of the U.S. Zuckerberg has pledged to visit all 50 states in the U.S. His objective is to meet "new people and hear their opinions."

Zuckerberg is being accompanied on this tour by a team of P.R. people who help him strike the right tone in his Facebook posts.

Hmmmm. He's touring the country. He's got a crew of spin doctors making sure he stays on point. That sure sounds like someone who is eyeing a political run. That's kind of scary considering Facebook's ability to gather information on its users. That would give Zuckerberg the candidate an uncanny ability to tell people exactly what they want to hear.

Think about that for a bit.