By Joseph Gibson on April 25, 2019 in Articles › Billionaire News

Facebook and Microsoft are two massive tech companies the every move of which is closely watched by investors and can result in big changes in the world's biggest fortunes. On Thursday, investors saw the positive side of that equation when both companies released better than expected revenue figures, and the two biggest winners were none other than Facebook's Mark Zuckerberg and former Microsoft CEO Steve Ballmer, who saw their net worths jump a combined $5.1 billion.

Let's talk about Mark Zuckerberg first. He is the single largest individual shareholder in the company he co-founded while still in college. Despite numerous ongoing public relations troubles for Facebook, Zuckerberg saw his fortune grow by some $3.9 billion after Facebook reported quarterly revenue of more than $15 billion, an increase of more than 26 percent over the same period last year.

In another promising figure for the social media network, Facebook estimates that it has an incredible 2.1 billion users on a daily basis. And investors appeared not to be bothered too much by recent news that Facebook expects to be fined somewhere between $3 billion and $5 billion by the Federal Trade Commission, likely as a result of the Cambridge Analytica scandal. 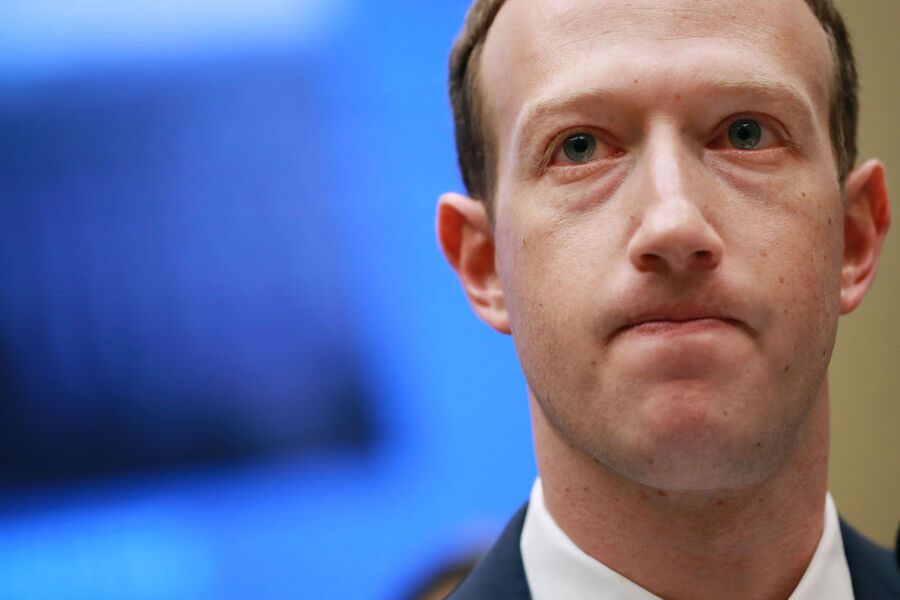 Next up, Microsoft's former CEO Steve Ballmer. Ballmer saw the paper value of his holdings grow by $1.2 billion. Microsoft posted a huge revenue win far in excess of analyst expectations. He had plenty of company in seeing big gains thanks to Microsoft, with other financial heavy hitters like Bill Gates and Netflix co-founder Reed Hastings among those with substantial stakes in the company.

Not every high profile billionaire had a good day on the stock market. In contrast with Microsoft and Facebook seeing better than expected revenue, Tesla had greater than expected losses, and Elon Musk saw himself $650 million poorer when the dust settled. In a conference call with financial analysts, new Tesla CEO Zachary Kirkhorn summed it up like this:

"This was one of the most complicated quarters I can think of in the history of the company."

All in all, just another day on the stock market for some of the world's richest people.