By Joseph Gibson on August 2, 2017 in Articles › Billionaire News

Most billionaires were born rich, but every once in a while a person truly lifts themselves up from nothing to the highest stratum of success in the business world. Billionaire Mark Cuban is one of those, provided you're OK with rounding down $60 in your pocket to "nothing." A recent tweet by Cuban commemorated the 35th anniversary of the day he left Indiana University and set of for Dallas, TX:

It was on July 4th I left @IUBloomington with $60, hole in my floorboard, case of oil in the trunk & a floor to sleep on in Dallas #Merica

Cuban's personal lore, as recounted by CNBC, has him moving into a three-bedroom, $600-a-month apartment with five other guys: Greg Schipper, Dave O'Brien, Mike Sterry, Dave Carr and Mark Wisely. At 23 years old, Cuban was "flat-busted broke" when he arrived at their door, quickly earning the nickname "Slobbins."

My non-scientific statistical analysis indicates that 99 percent of people nicknamed "Slobbins" do not go on to immense fame and fortune, but Cuban managed to break through the constraints of his roommate-bestowed moniker. After either quitting or getting fired from three jobs in a row, Cuban eventually found his calling in the world of computing, despite his lack of interest in the subject while a student in college, as he recently told CNBC:

"But when I got one of my first jobs out of school using technology, it was like, wait, I love this. I've taught myself the program, I could go seven hours, eight hours without taking a break thinking it was 10 minutes because I was concentrating so hard and so excited and really loved it. And that's when I realized that I can be really, really good at technology." 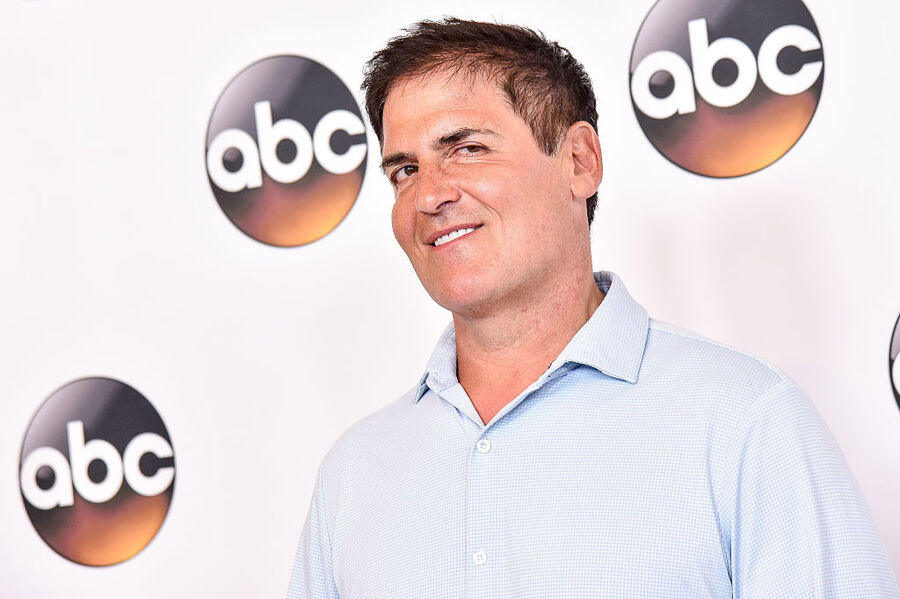 It wasn't long before Cuban started his own business, and in 1990 he sold his MicroSolutions to CompuServe for a cool six million dollars. But his real fortune came nine years later, when Broadcast.com, a site started by Cuban and friend Todd Wagner supposedly so they could listen to Indiana Hoosiers games in Dallas, was purchased by Yahoo for almost $6 billion in stock.

The rest is history, and today as a massively wealthy businessman, owner of the Dallas Mavericks, and Shark Tank judge, Cuban reigns as the most successful Slobbins of all time.