Mark Cuban Shares The Misconceptions People Have About Being A Billionaire

Mark Cuban's rise from ambitious computer software salesman to multi-billionaire businessman and owner of the NBA's Dallas Mavericks is inspirational. Consider that he was just 40 when he and his co-founders sold Broadcast.com to Yahoo! for $57 billion in stock in 1999. Even more impressive, Cuban predicted the dot-com bust and sold off his Yahoo! stock before the value of it tanked. Today, Cuban has a net worth of $4 billion and is 61 years old. He's been a member of the 10-figure club for more than two decades. On a recent episode of The HoopsHype Podcast, he mentioned that it is still surreal to consider the fact that he is a billionaire.

Cuban also shared some misconceptions about getting and staying incredibly wealthy that most people don't consider. In general, people think that coming into a large amount of money changes you. However, Cuban said that it can, but it doesn't have to. Before Cuban sold Broadcast.com, he knows what it was like to be broke. In his early 20s, he shared a $600-a-month three-bedroom apartment with five other guys. He slept either on the couch or on the floor. He didn't have enough money to open a bank account. But he was happy. He said:

"Even when I was dead a– broke sleeping on the floor, I was having fun, hanging out with my friends. And those guys are still my same friends now." 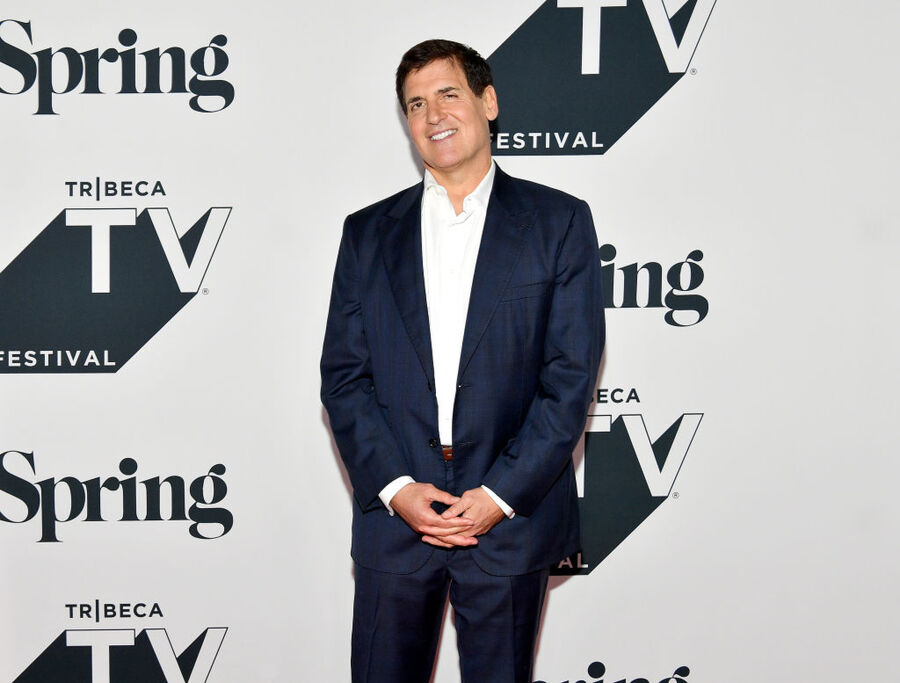 Coming into a lot of money – especially when you start with so little, does change things. Cuban noted in particular that money allowed him some peace of mind and flexibility. He doesn't have to stress about paying the bills. He no longer has to worry about the lights being turned off because he couldn't afford the electric bill.

The first thing Cuban did after he got rich was plan a spontaneous celebratory trip to Las Vegas, a tropical vacation, and he bought a mansion.  "No matter the scale, having more money than you did when you were broke changes you some," said Cuban. "But it doesn't have to change you a lot, and I think that's the biggest misconception."

Cuban also pointed out that he still has moments of disbelief about his wealth. He said: "Even today — every day — when it hits me, I'm just like, Oh my God. How the hell did this happen?" He went on to say that he just tries to appreciate it, not take it for granted, and not let it spoil him or his kids.