Donald Trump's shocking rise from billionaire reality show host to presidential candidate has other famous TV billionaires wondering if maybe they have what it takes to compete on the national electoral stage. If Mark Cuban wasn't one of those billionaires, he certainly is following his appearance on Meet the Press over the weekend, since he was asked point-blank by host Chuck Todd if he would consider being a running mate to either presumptive nominee.

As proof we are apparently living in a totally post-ideological landscape, Cuban answered that he would actually be open to running as VP for either candidate, rather than just one or the other. On the prospect of serving as Trump's running mate, he had this to say:

"If [Trump] asked me, I'd be like, 'Okay, Donald. That's great. Let's talk about it. But we're both going to have to dig in and really look and understand the issues so we can come up with solutions.'"

So, probably not a good fit for the Trump campaign, then. The interview then turned to the other side of the aisle, and Cuban, perhaps even more surprisingly, put forward the option of getting on board the Hillary Clinton train as well, with the more-believable caveat that "she would have to go more to the center." 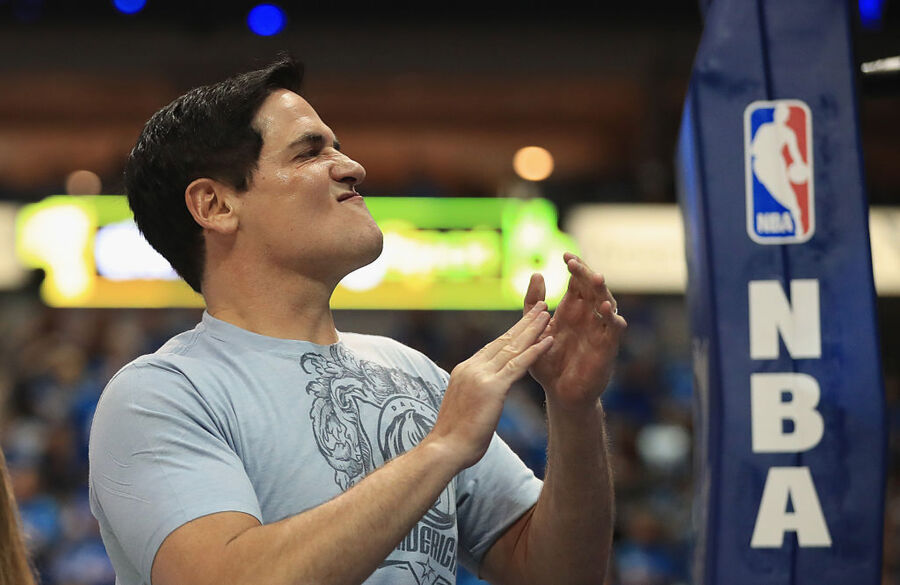 For her part, Clinton was asked in a separate interview on the same program about the idea of picking Mark Cuban as her VP candidate, and like Cuban she didn't totally dismiss the idea:

In case you missed it, that last bit is a clear swipe against Trump, but Cuban himself seemed to take a more charitable view of the candidate, simply accusing him of listening to too many people over the course of his campaign, which may be the mildest criticism Trump ever faces in the media going forward. Here are some more of his words on the Trump campaign:

"I think he's trying to do what he thinks is the right thing, right now. But there's just so much coming at him at once, he's looking for shortcuts. And this is just not a job where there are shortcuts."

That almost makes it sound like Cuban may be preparing for a presidential run himself at some later point, another notion that Cuban expressed a vague openness to, during his Meet the Press interview. One thing is clear: You no longer have to have a job in government to be considered for THE job in government.