By Joseph Gibson on October 8, 2019 in Articles › Billionaire News

Famous businessman, investor, and Shark Tank shark Mark Cuban recently spoke about some of his financial holdings in an interview on the Fox Business Network. During the talk, the owner of the Dallas Mavericks revealed what he called his "biggest holding:" almost $1 billion worth of stock in the online retail giant, Amazon.

Cuban has, in the past, alluded to the fact that he had a sizable stake in Amazon, telling CNBC back in May of this year that his two biggest holdings at the time were in Amazon and Netflix, but this was the first time he's disclosed any kind of rough estimate of how big this particular stake is. And more than a year ago, in August of 2018, he also admitted that he was only holding on to "maybe four" dividend stocks at that time, including Amazon, Netflix, and what he described as two "shorts" that he wanted to keep to himself. 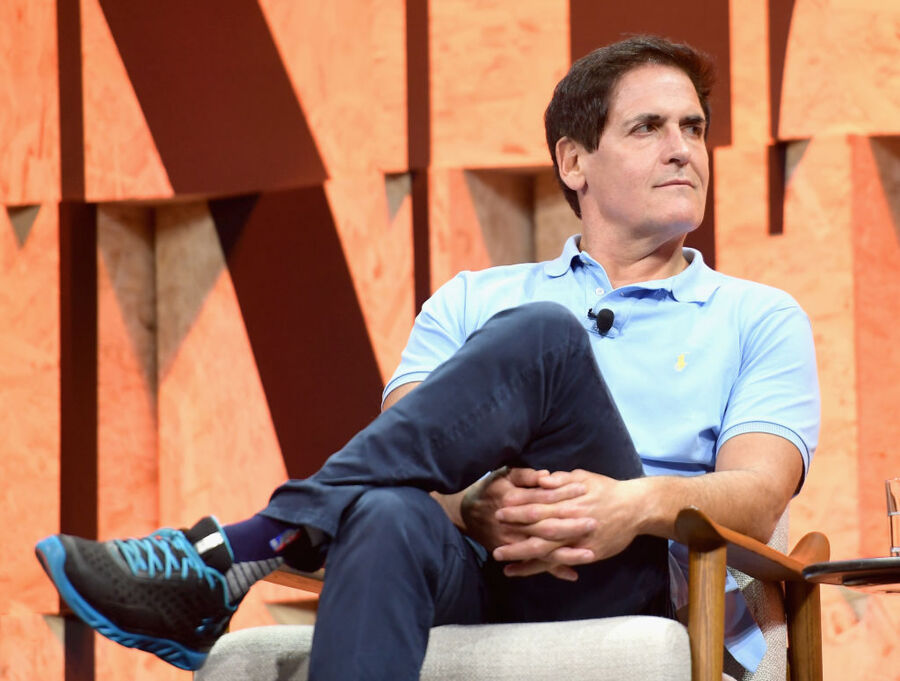 Back then, Cuban talked to CNBC about his decision to keep a lot of his cash on hand due to perceived financial uncertainties about the future, discussing such factors as tariffs imposed by the United States and growing national debt:

"Put aside tariffs, put aside what the president is doing, he's got his reasons…There's just no way where you can say, 'I just trust everything that's going on.' And that concerns me…If I get a feeling that [economic] growth will continue at 4-plus percent and the debt will then come down, then I'll get back into the market."

Coming back to the present, Cuban was also asked by Fox about his long-reported interest in an independent run for president, answering that the idea was "voted down" by his family. "If you can change their mind, I'm all in," Cuban said, seemingly closing the door on speculation that he might still run in 2020.