By Alyssa Camparo on July 30, 2016 in Articles › Billionaire News

Mark Cuban scored another point on Tuesday in his "Brash Billionaire Battle" against Donald Trump. The owner of the NBA Dallas Mavericks and star of ABC's Shark Tank took to Twitter to suggest the reason the Republican nominee and former star of NBC's The Apprentice hadn't released his tax returns is that the Clintons made more money than he did.

"Lots of people concerned how much money the Clinton's have made," he tweeted. "More interesting to me they have pay 43mm IN TAXES since 2007."

"I bet the 43mm in TAXES the Clinton's paid is not only more taxes than @realDonaldTrump has paid," he continued. "I'd bet they made more too." 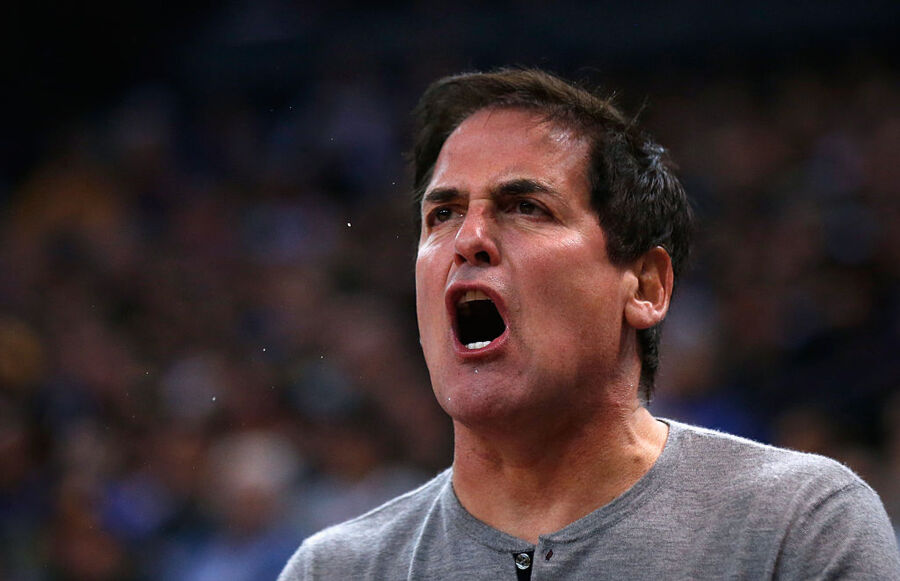 Although every other presidential nominee of a major party has released their tax documents since 1976, Trump has repeatedly refused to release his returns, citing an IRS audit that may not be completed before the November election. The candidate's secrecy has sparked a lot of speculation and debate, and even provoked a rare political outburst by Supreme Court Justice Ruth Bader Ginsburg.

"How has he gotten away with not turning over his tax returns?" she asked. "The press seems to be very gentle with him on that."

Cuban's tweet offered the press another shot to cover Trump's tax returns and the billionaire another opportunity to publicly ridicule the Republican nominee. Although Cuban was previously excited about the possibility of a Trump presidency and even expressed interest in serving as his running mate, Cuban's opinion has soured. In June, he called Trump "desperate for money" and has expressed his support of the Clintons.

The U.S. clearly has another outspoken billionaire with business experience, reality-show fame, political ambitions, and a very active Twitter account.