By Joseph Gibson on April 18, 2020 in Articles › Billionaire News

Just when you thought you knew what to expect from the 2020 presidential election in November, billionaire Mark Cuban suggests in a recent interview with Fox News Sunday's Chris Wallace that he hasn't completely ruled out throwing his own hat in the ring even at this late stage, with the Democratic primary all but formally concluded and the election just about seven months away.

When asked about the possibility of a presidential run this year (a question that Cuban has often fielded in the past), this was his reply:

"I never would have considered it prior to a month ago, but now things are changing rapidly and dramatically… I'm not saying no, but it's not something I'm actively pursuing. I'm just keeping the door open… You just don't know what can happen between now and November." 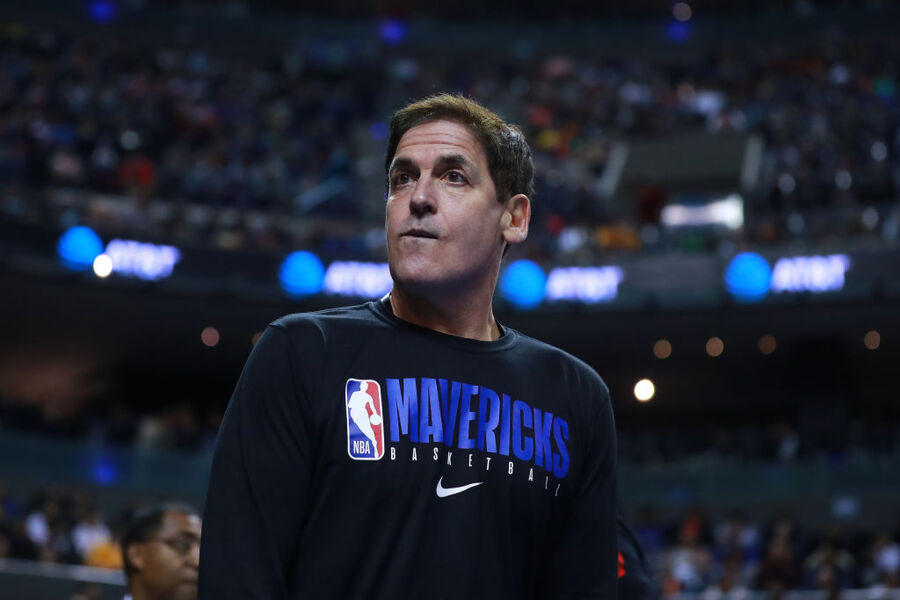 Those dramatic and rapid changes Cuban refers to are a reference to, what else, the ongoing coronavirus pandemic, the response to which has many criticizing both the current leadership as well as the presumptive Democratic nominee. That apparently includes Cuban, who also stated his opinion that President Donald Trump's sometimes forecasts about the US economy may be too sunny to be believed:

Cuban himself seems to have a more pragmatically optimistic view of the US's economic recovery, predicting that the economy will "come back stronger than ever" but cautioning against hopes of a quick, "V-shaped recovery" that might simply not be possible.

Regardless of how serious the possibility of a Mark Cuban presidential run may be, he also has more immediate duties as an NBA team owner, and he also expressed optimism about the prospect of NBA games resuming soon, albeit without the usual crowds of spectators:

"I think initially we'll play just for the TV cameras, with essential personnel and players…That's a great thing, because I think we need things to cheer for."

Cuban has also been working on philanthropic relief efforts during the coronavirus pandemic, donating $500,000 towards healthcare workers in Dallas and participating in the "All-In Challenge" to raise additional funds for the crisis, offering fans the chance to bid charitable contributions for the chance to "join" the Mavericks for a preseason game.