By Alyssa Camparo on June 7, 2016 in Articles › Billionaire News

Is Donald Trump as rich as he claims to be? Mark Cuban, the billionaire owner of the NBA's Dallas Mavericks, says no.

During an interview on WABC's "The Bernie and Sid Show," Cuban said he looked over the financial documents the presumptive Republican nominee submitted to the Federal Elections Commission. Cuban said he didn't see the "tremendous cash flow" Trump brags about. Instead, he saw desperation:

Cuban added, "I asked, 'What the hell are you doing? Are you that desperate for money?' Seriously." 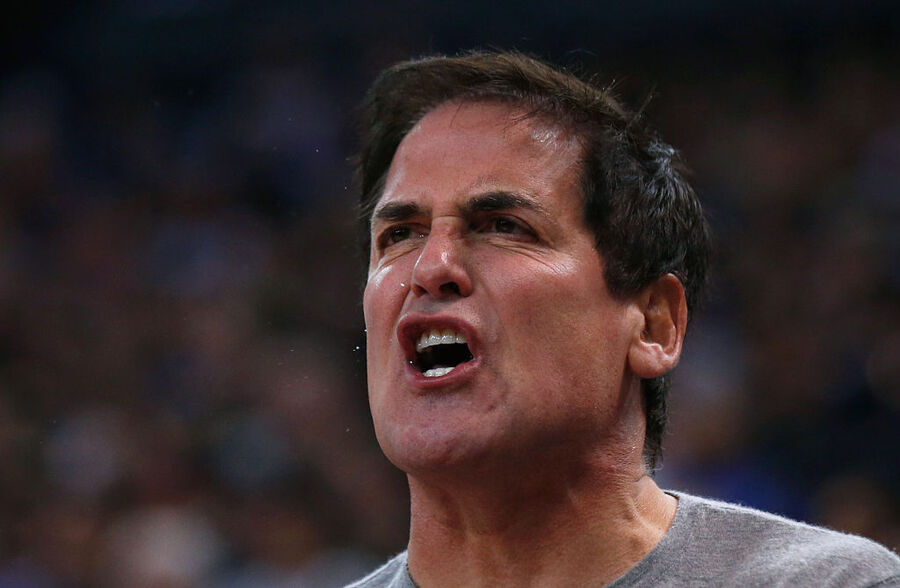 The Trump bashing didn't end there. Cuban also said he has more liquid assets than Trump and told Business Insider in an email that liquidity is a good proxy for relative net worth.

Although they don't quite have Cuban's way with words, others have also questioned Trump's billions. Crain's New York Business revealed that the real estate mogul qualified for a New York City tax break worth approximately $300. It's rare that billionaires qualify for the benefit and take it, which has some wondering whether Trump might be worth far less than he claims.

But the financial documents Cuban said he perused do show that the real estate tycoon has at least $1.47 billion in assets. Celebrity Net Worth says Trump's net worth is $4.5 billion and Cuban's is $2.7 billion.

Cuban's decision to question Trump's wealth is likely politically motivated. He said Hillary Clinton's campaign team reached out to him to schedule a meeting after both Clinton and Cuban expressed openness to becoming running mates on a recent "Meet the Press" episode. (Notably, Cuban also expressed openness to becoming Trump's vice presidential pick in the same episode.)

According to Politico, insiders close to Clinton said Cuban is "not on any list, short or otherwise." Perhaps, but in a campaign where surprise seems to be key, Cuban is maneuvering himself to be Clinton's richer, louder, and more brash Donald Trump.