By Mia Bencivenga on August 4, 2016 in Articles › Billionaire News

Marissa Mayer, the controversial President and CEO of Yahoo, may soon find herself out of a job. But, for the rich and powerful, being fired from a high-ranking position can prove to be more lucrative than actually keeping it.

Many were shocked that, if Mayer was terminated from her position within the year, she would receive an incredible severance package from Yahoo worth $55 million. According to the regulatory filing that disclosed this information back in April, Mayer's payout would consist of $3 million in cash, $26,324 in health benefits, and $15,000 for out placement. The rest of the the $52 comes from accelerated restricted stock and options.

Since Verizon recently purchased Yahoo's core business for $4.83 billion in cash, Mayer's termination, and her big payout, is likely to happen very soon. However, reports are suggesting that Mayer could receive nearly double of the originally estimated $55 million. 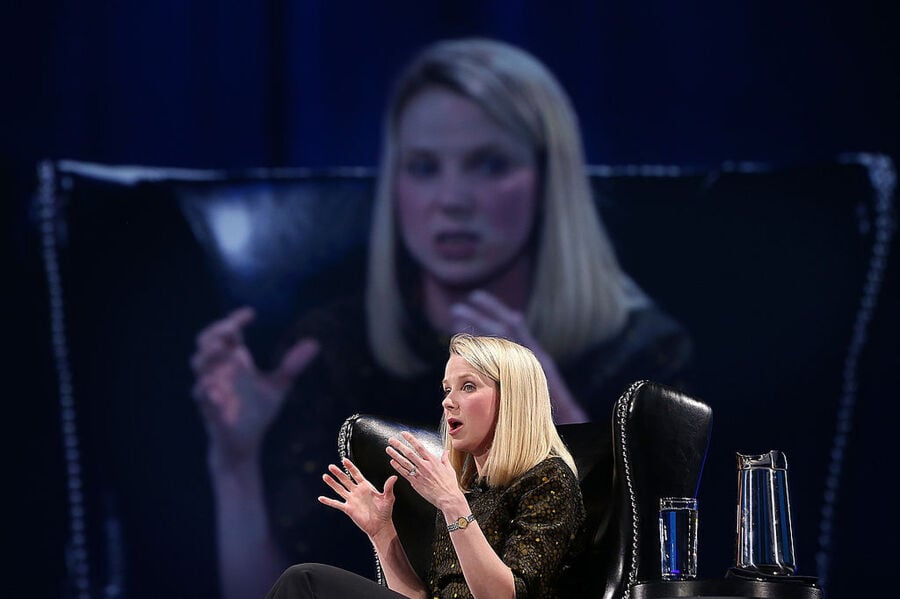 A senior editor for Fortune magazine, Stephen Gandel, and Compensation consultant Brian Foley, calculated that the figure Mayer is likely to walk away with will be, in actuality, closer to a truly astounding $123 million.

In addition to the $55 million from her severance package, Mayer will still collect her annual $1 million salary, and, if she sells her 1.3 million shares, could pocket $53 million on top of that. It has also come to light that Yahoo will pay Mayer $15,000 a month for two years as a part to ease her transition between being ousted from Yahoo and finding a new job.

However, it should be noted that shortly after Gandel and Foley's estimates were published, a Yahoo spokesman released a statement calling the $123 million estimate "grossly misleading" and "inaccurate."

Despite whatever the true payout amount turns out to be, one thing is certain, no one benefits from losing their job quite so much like the mega rich.