Mariah Carey's Billionaire Ex Paid Her $50 Million To Go Away

By Amy Lamare on November 1, 2018 in Articles › Billionaire News

Oh man. It's one thing to have a high profile relationship break up. But then for it to hit the press that you were paid to go away? That's exactly what is happening to Mariah Carey as her ex-fiance James Packer details their called-off engagement and how he had to pay her to go away. Packer and Carey dated for 18 months before calling off their engagement in 2016. The 51-year-old Australian said he became toxic during their breakup. He paid Mariah a $50 million "inconvenience fee" after the breakup according to the new book The Price of Fortune: The Untold Story Of Being James Packer.

Packer has characterized the early days of his relationship with Mariah as fun, but also noted that he was in a dark place mentally. He proposed to Carey, who he has said is "insanely bright," in January 2016 with a $10 million, 35-carat diamond ring. In February, just a month later, Packer was struggling. At that time, he was "in a bad, bad way." Eventually his battle with his depression and mental health became too much and took a huge toll on his relationship. Packer and Carey abruptly ended their relationship in October 2016. 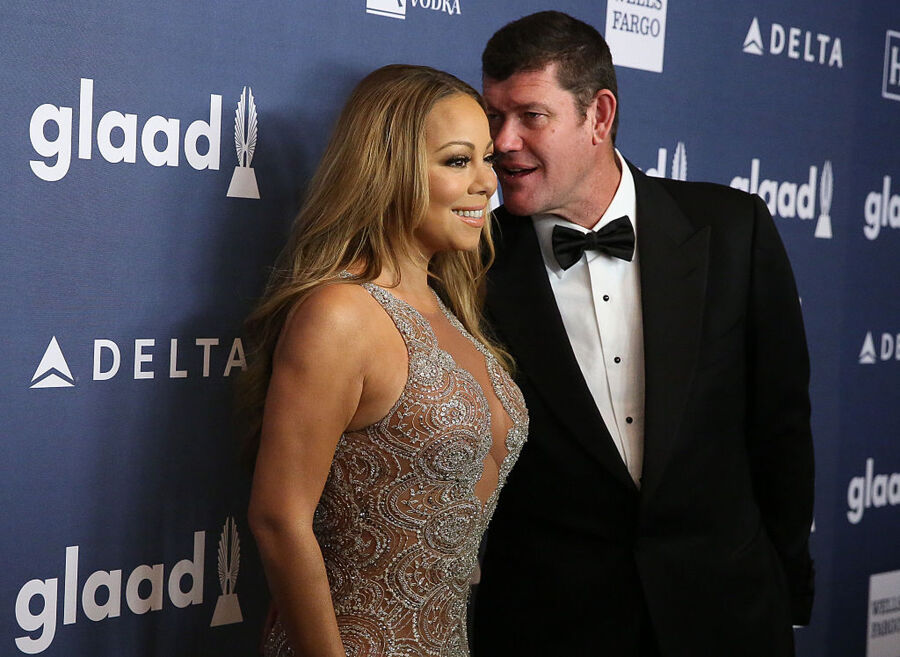 News of the settlement comes after Packer broke his silence about the end of their relationship. People largely thought that Mariah was to blame; after all, Mimi has a reputation for being high maintenance. Reports of her high spending irritating Packer and leading to the end of their engagement have turned out to be false. When it came down to it, the relationship was a mistake for Packer and a mistake for Mariah.

After the breakup, Carey reportedly sold the engagement ring for a fraction of the price. One of her business managers quietly sold the ring to a jeweler in Los Angeles for $2.1 million.

This isn't the first time Mariah was paid to go away. Back in 2001, Virgin Records signed Mariah Carey to one of the biggest contracts in the history of the record industry – a five album deal that guaranteed her $100 million. At the time, Mariah was one of the biggest names in the music industry. Only The Beatles had more Billboard Hot 100 singles than Mariah. It was a contract for a diva. She was paid $21 million up front with no strings attached – she didn't even have to put out a record for that money. The first and only album Mariah released with Virgin Records was Glitter. It sold just three million copies worldwide. The film of the same name had been delayed after Carey had a well publicized nervous breakdown. The film opened on September 11, 2001, a day when the world's attention was focused on the World Trade Center Towers, the Pentagon, and a field in Pennsylvania. Virgin wanted to cut its losses on the investment in Carey. They didn't want to wait. They paid Mariah $28 million to go away. In the end, Mariah Carey made $49 million for one flop of an album.

Following their breakup, Mariah started dating her much younger back up dancer, 35-year-old Bryan Tanaka. Packer resigned from his various companies and checked into a rehab facility to receive treatment for his mental health issues.

Something tells me that Mariah is as insanely bright as Packer said she is and that she is laughing all the way to the bank.