Mariah Carey To Receive Millions In Settlement From Billionaire Ex-Fiancé

By Amy Lamare on December 6, 2017 in Articles › Billionaire News

Remember when Mariah Carey and billionaire hotelier James Packer were in love? They were so in love they were going to have a number of weddings just to prove to the world that their love was real. Yeah, well, about that… now Mariah is set to receive MILLIONS in her settlement with her billionaire ex. Wait, what? They never married but Mimi is taking home cash and the ring? Werk it girl!

Packer proposed to Mariah just 10 months after they met – reportedly through Mimi's buddy Brett Ratner. The couple went public with their relationship in June 2015. In January of 2016, Packer proposed to Mariah with a 35-carat diamond engagement ring. They split in October 2016. Since their split, the two have been at war with each other over this settlement. 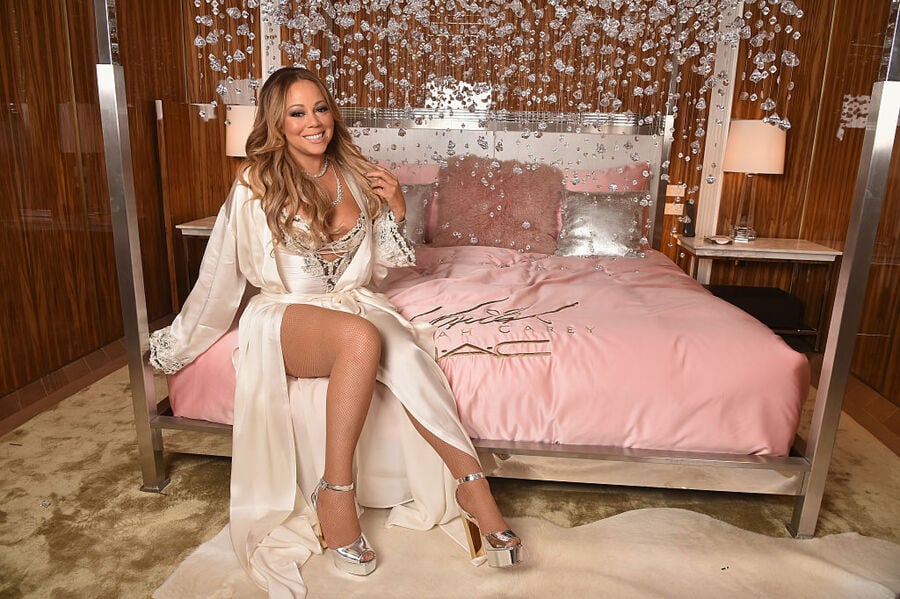 The ex couple reportedly agreed on a deal a few months ago that would have Mariah walk away with a few million dollars and her engagement ring, which is thought to be worth $8 million. The cash and ring combined work out to be $5-10 million for Mariah.

News of the settlement comes after Packer broke his silence on the end of their relationship. People largely thought that Mariah was to blame; after all, Mimi has a reputation for being high maintenance. Reports of her high spending irritating Packer and leading to the end of their engagement have turned out to be false.

Au contraire, Packer claimed to have been at a low point in his personal life when he met Mariah and she was exciting, fun, and kind. But when it came down to it the relationship was a mistake for Packer and a mistake for Mariah.