Not One, Not Two, But Three Separate Weddings For Mariah Carey And Billionaire James Packer

By Amy Lamare on February 15, 2016 in Articles › Billionaire News

Singer Mariah Carey's billionaire beau James Packer popped the question just last month with a 35-carat emerald cut engagement ring. The proposal came just eight months after he started dating the Glitter star. Move over, Kim and Kanye, Mimi's taking center stage now. Reportedly, Carey has every intention of playing the role of the billion-dollar bride. The couple is set to wed in the most glamorous, over-the-top wedding the world has ever seen. The singer wants the biggest wedding in history. Actually, she wants three of the biggest weddings in history.

Carey's plans for her unforgettable wedding day include flying her guests to Sydney, Australia by private jet. Once there, Carey will have several beaches closed off for privacy. She would like one room filled with desserts and another filled with lobster flown in directly from Maine. Presumably, this lavish affair will take place at one of her fiancee's hotels. 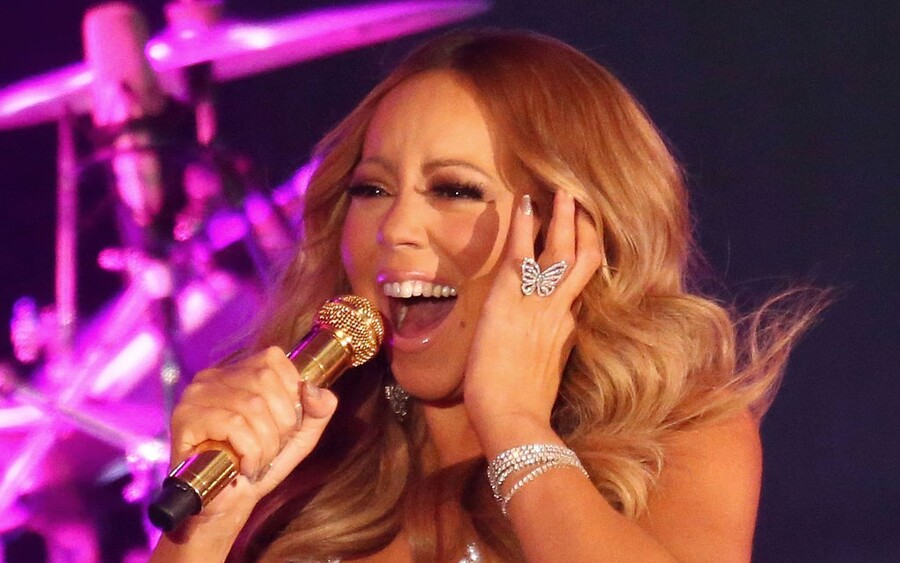 The second wedding will be at Disneyland in California. Carey and Packer's vows will be witnessed by Mickey and Minnie Mouse. Carey will spend her nuptial night in the ultra exclusive Cinderella Castle Suite, where she will be nibbling on a white chocolate Cinderella carriage. She plans to fly the New York Symphony orchestra to Anaheim to play while she walks down the aisle. Carey wants to hire Beyoncé and Prince to perform at her Disney wedding. For further entertainment, Mimi would like to have Cirque du Soleil stage a performance at her Disneyland wedding. For the piece de resistance, she wants fireworks to spell out their names across the sky over the happiest place on earth.

The final wedding will take place in Las Vegas, where Mariah would like to take over Caesar's Palace. Mariah wants the hotel and casino staff to dress as characters from Cleopatra's time and cater to her guests as handmaidens and gladiators.

However, there is just one small complication to Mariah's grand plans. Well two, actually. She is still married to Nick Canon and Packer is still married to his second wife, singer Erica Packer. James Packer is the current head of Consolidated Press Holdings Limited, a media investment company that he inherited from his father. Since he took over the company in 2005, he has shifted its focus to gaming and gambling resorts. He is also the head of Crown Limited, one of Australia's biggest entertainment and resort groups. This will be the third marriage for both Mariah and Packer.

Oh Mimi. You wouldn't be you if you weren't so over the top. One thing is for certain; we cannot wait to see the pictures.