How Many Homes Does Hedge Fund Billionaire Ken Griffin Need?

By Amy Lamare on January 21, 2017 in Articles › Billionaire News

Hedge fund billionaire Ken Griffin sure does love real estate. He just paid $85 million for an oceanfront home in Palm Beach located next to his other Palm Beach homes. The sale price was the second highest price in Palm Beach history. Donald Trump's $95 million sale of a Palm Beach mansion remains the most ever paid for a home in that city.

The 4.18 acre estate is located in the Billionaires Row area of Palm Beach. Last year, Griffin announced plans to buy this home and make it part of five adjacent properties. Griffin bought the other four homes for nearly $130 million 2012. He plans to build a more than 55,000 square foot mansion on the land once the existing structures have been demolished. 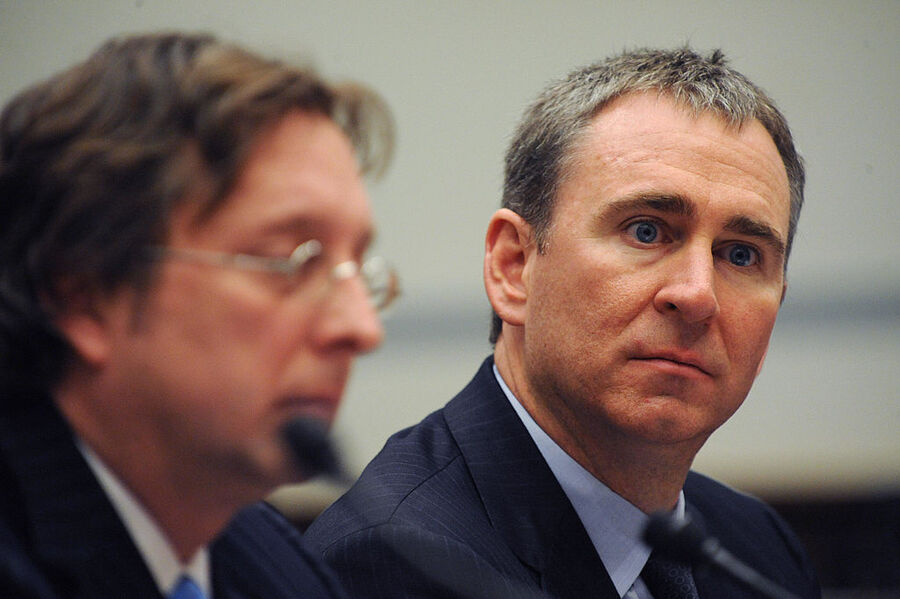 Griffin was born in Daytona Beach, Florida in 1968 and attended Harvard, where he amassed a million dollar fortune during college by trading stocks and bonds. He launched Chicago-based hedge fund Citadel LLC soon after graduating from college in 1990. He has been on a real estate buying binge for several years now. Griffin owns several of the highest priced condos ever sold in Chicago. In 2014, he paid $29.3 million for two condos on the 46th and 37th floors of Chicago's Waldorf Astoria tower. In 2015, he set his sights on New York City and dropped $200 million for three full floors at 220 Central Park South in Manhattan. He also bought and flipped some of Miami Beach's most expensive condos last year.

In addition to Florida, Manhattan, and Chicago, Griffin owns homes in Aspen and Hawaii.

Some men hit middle age and date young women and drive flashy sports cars. On the other hand, Ken Griffin is just spending hundreds of millions on condos and houses.

Ken Griffin has a net worth of $6.5 billion.