By Joseph Gibson on December 6, 2016 in Articles › Billionaire News

The annals of business history are full of long shots that paid big dividends despite their ostensible insanity. People thought Henry Ford was crazy for trying to mass-produce automobiles. People thought Steve Jobs was crazy for trying to sell personal computers that doubled as an artistic lifestyle brand. And people undoubtedly think Huang Jian, a salesman who blew more than $145,000 on plastic surgery to resemble billionaire Jack Ma in order to get his attention, is crazy as well.

Jack Ma has a net worth of at least $22 billion, so on paper it might be worth it to invest a lot in a scheme to get his attention. But even then, Huang's actions as originally reported by People's Daily Online seems a little outlandish – he flew to South Korea and dropped 1 million yuan on the operation, and all because he hopes for a chance to someday meet the famous billionaire. 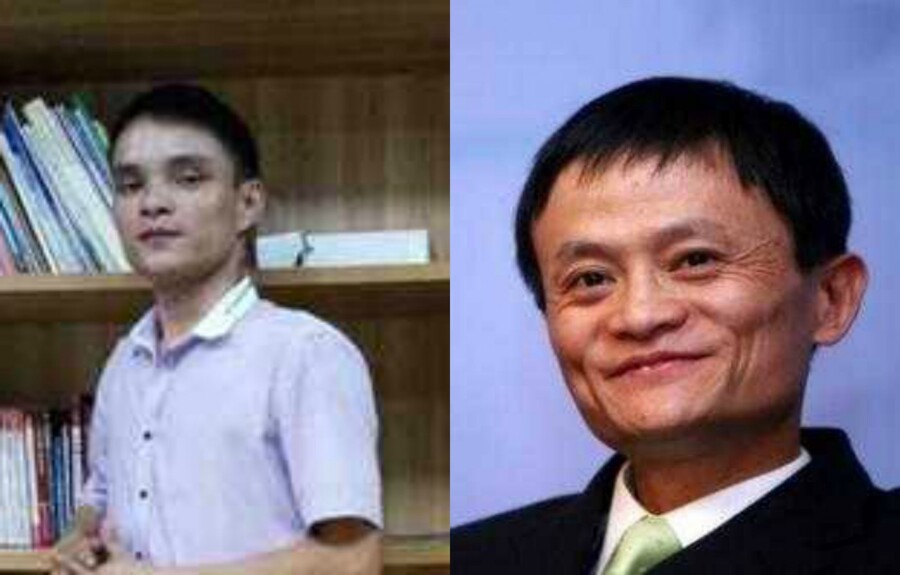 Huang did not come up with his wild plan all on his own, though. Earlier this year, an impoverished 8-year-old named Fan Xiaoqin became a viral sensation in China for his resemblance to Ma, earning the nickname "Mini Ma" and, sure enough, attracting Ma's attention even to the point of Ma reportedly agreeing to fund the child's education. Huang's plan, as the story has it, was to use plastic surgery to achieve a similar kind of viral fame, reportedly wishing to become known as "Medium Ma."

Huang's gambit has sort of worked, given that he's racking up headlines all over the globe, but many online commentators in China are reported to be skeptical about the affair, with some quoted as calling the operation "ridiculous" and others going as far as to say he doesn't even look like Ma – $145,000 worth of plastic surgery or not. He wasn't doing it to impress the public, though, he was doing it to impress Ma, and only time will tell if that goal has been achieved or not.