This Man Sold Enough $50 Chainsaws To Become A Billionaire

By Amy Lamare on February 23, 2017 in Articles › Billionaire News

We write about a lot of billionaires here at Celebrity Net Worth. Tech billionaires. Hedge fund billionaires. Real estate billionaires. These tend to be the most popular categories. And then, once in a while, someone who made their billions doing something totally unique comes along. Eric Smidt sold enough $50 discount chainsaws to become a billionaire.

Eric Smidt was born in Los Angeles in 1960. His father was a peddler selling odds and ends from his van in the San Fernando Valley. His mother had multiple sclerosis. When he was nine years old, Eric's dad sent him to an orphanage because he felt overwhelmed with the task of caring for his wife. When Smidt was 13 years old, he left the orphanage and went to live with an aunt in Tennessee. He returned to Los Angeles when he was 16 and got his own apartment. He graduated from Grant High School in Van Nuys and started Harbor Freight Tools with his father in 1977 as a teenager. The company was originally a mail order tool business that  imported tools from Japan and undercut American retailers on price. It was Smidt who had the big dreams and transformed the company from a mail order business to a retail behemoth that sells power tools and chain saws from coast to coast. At 17, he flew to Japan and made  direct connections with suppliers. 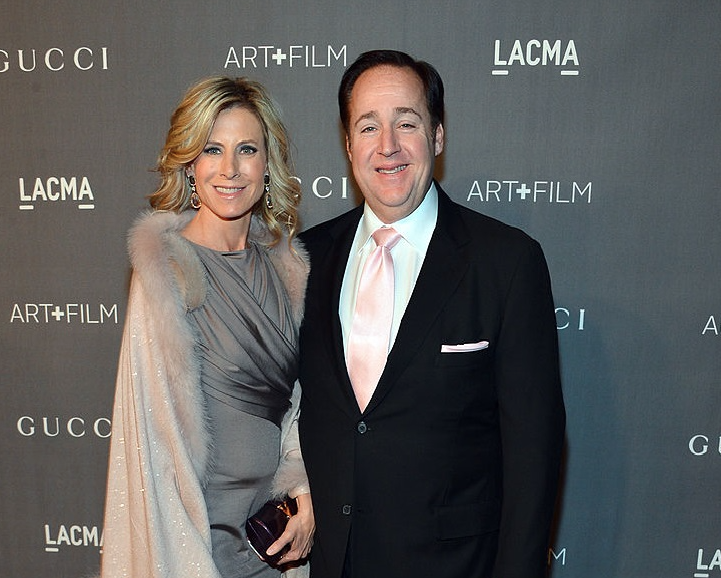 In 1985, at 25 years old, Smidt was named president of the company and in 1999 he became CEO. Harbor Freight Tools is a discount tool retailer best known for its $50 chainsaws. There are about 500 Harbor Freight retail stores in 46 states that generate $2 billion in revenue annually. Eric Smidt has a net worth of $1 billion.

Smidt is an active philanthropist who donates to educational causes. In 2012 he donated the funds to start a new public charter high school called Alliance Susan & Eric Smidt Technology High School. He also donated $1.4 million in tools and equipment to the Los Angeles Unified School District's technical education program after learning that the program's budget had been cut drastically. Over the years he has expanded his "Tools for School" program to Dillon County, South Carolina and the Chicago Public School System.

As if all of that isn't enough for this remarkable billionaire, in 2014 Harbor Freight Tools started a program to fund requests from non-profits in the U.S. that support veterans, police and fire departments, and public education causes.

Smidt's Beverly Hills home, which he bought from Marvin Davis in 2005 for $46 million, is worth $250 million after his extensive renovation. The 13-bedroom, 12-bath mansion also once belonged to singer Kenny Rogers. The 25,000 square foot home has two pools, a tennis court, two guest houses, a screening room and two wine cellars. He recently sold another Beverly Hills property for $39.5 million. He also has a home in Malibu and an apartment in Manhattan.

When Eric Smidt is not selling $50 chainsaws or giving his time and money to worthwhile causes, he likes to collect modern art. In fact, he is an avid collector. Smidt serves on the boards of the Los Angeles County Museum of Art and the Portland Art Museum.

Again, we remind you, Eric Smidt's fabulous life and billion dollar fortune was built on the sale of $50 chainsaws.